Everyone loves David Bowie! Our tribute acts are the closest thing! From solos, duos and full bands we have so many acts to choose from! Book now to find your perfect tribute! 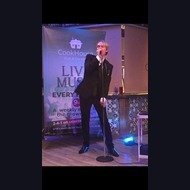 Bootleg Bowie UK, aka Nick, is a fantastic tribute to the awesome David Bowie. This highly entertaining one man show has been performed all over the UK and Ireland and even in the recently refurbished Savoy Hotel in London to A-list... 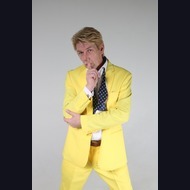 Graham Bowie is a solo David Bowie tribute act from Liverpool, United Kingdom. Graham had an introduction into music at an early age. He was a church choirboy at St. Peters, Liverpool (the birth place of the Beatles a few years earlier... 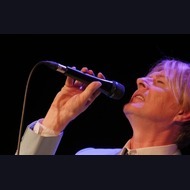 Paul Antony as David Bowie, know as 'Pop Up Bowie'.A stunning tribute to the 'Thin White Duke'. Paul Antony performs the greatest hits of David Bowie, from every era of 'the guy's' career from the 70's through to the nineties and beyond... 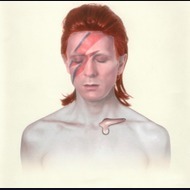 Thebowiexperience is a complete David Bowie tribute show featuring songs from 1969 to present. The first set (50 mins) is based around the Ziggy Stardust image, songs from Space Oddity to Diamond Dogs. The second set (one hour) is based on...