Singing Waiters With An After Dinner Cabaret Thrown In 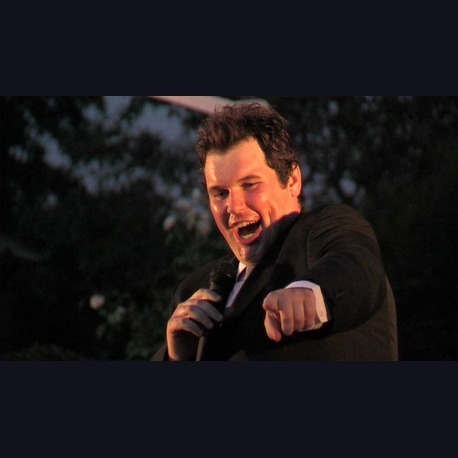 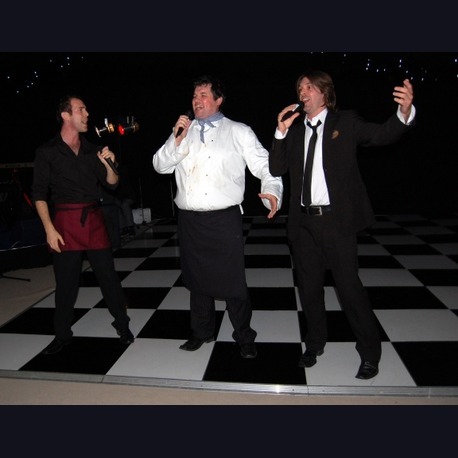 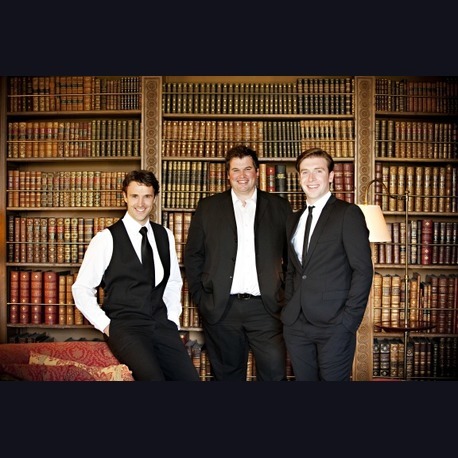 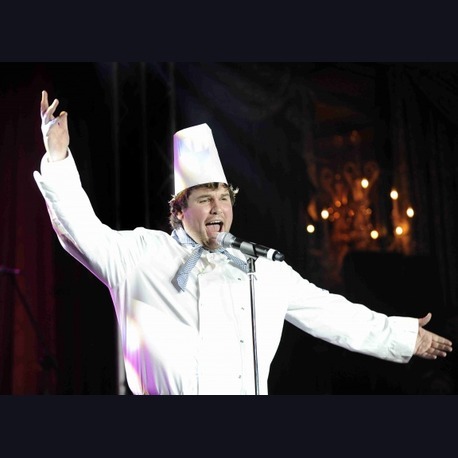 The Man You Love

Our West End stars perform as our fabulous Operatic Waiters: the fantastic music, the unforgettable characters and their remarkable performances will leave your guests cheering for more - and with our West End Waiters, there is more!

Returning suited and booted (and this time as themselves) our theatrical stars perform a stunning 45 minute cabaret set, including a string of musical hits.

If youre looking for an act that surprises and delights in equal measure, our stars of the West End stage have the answer!

This act is an upsell of our Operatic Singing Waiters. The act consists of the successful singing waiters scenario as below and then it serves as 45 minute after dinner Cabaret instead of a band or DJ. It is much more classical and is aimed at an audience who wish to stay in their seats and appreciate great voices and great music.

Singing Waiters
We have been performing this act since 2008 and have performed at over 1300 corporate, sporting private events and weddings in 30 different countries.

The act has been finely honed and we have a pool of West End Singers who perform this act on a regular basis. Within our roster of singers we are very proud to have guys who have performed leading roles in West End Musicals such as Valjean & Javert in Les Miserables, Raoul & Phantom in Phantom of the Opera, Miss Trunchbowl In Matilda, Frankie Valli in Jersey Boys, Pumbaa in The Lion King, Nicely Nicely in Guys and Dolls, Judas in Jesus Christ Superstar. We also have a couple of singers who have been awarded Whatson Stage & Olivier Awards for their performances and others who have appeared in Films Such as Les Miserables, Sweeney Todd & Into the Woods.

The Scenario:
Our artistes will arrive before any of the guests and set up and liaise with staff at the venue. A sound check will take place in private to keep the surprise from your guests.

Once the guests arrive, the singers will masquerade as their characters and appear to serve drinks and food with the other staff until the act takes place during an appropriate moment, probably towards the end of the main course of the meal. Everything about our act is about the believability of our singers actually being the characters, this makes for a much bigger impact.

Although we tailor make the act when required, our typical act consists of a French Head Chef, Italian Head Waiter and the third character would be a male or female wine waiter or guest. The act would commence when the head waiter introduces the chef from the kitchen on his last night to say a few words to the guests, as is tradition when a senior member of staff is leaving the venue. The emotional chef oversteps the mark with his confession of wanting to be a famous singer and his desire to audition on The X Factor and follows this with him singing his favourite song to your guests. Your guests will not know what has hit them with a mixture of laughter, embarrassment and astonishment.

Sadly, nerves get the better of him and the Head Waiter is mortified at the event being ruined by an out of tune frenchman. Sending him back into the kitchen to 'stuff the tarts', the act starts in ernest with the Italian making it up to the audience with a fine vocal display singing a world famous aria, the act then really moves into overdrive as the 3 characters vie for the spotlight by topping each other and singing their own arias with the hilarious dialogue sprinkled in for good measure. The culmination of the 3 singers belting out Pavarotti's favourite 'Nessun Dorma' is incredibly emotional.

Once the standing ovation has settled, the singers reveal that they are not who they say they are and for good measure our last song is designed to have everyone singing, dancing and waving their napkins along.
Shortlist

Absolutely brilliant only begins to describe them! They were and still are the talking point of the day. From blending in with the other staff to their presentation and the act itself, we could not have faulted any part. Thanks so much, it made my day!
- Roisin & Mike

Thank you for bringing such a touch of fun, humour and class to the evening. You were all fantastic. All the entertainment was first class.
- Rachel O' Hara

We would like to take this opportunity to thank you for making the evening a successful one, and we will see you again next year.
- French Business Council,

Thank you for an unforgettable, you are fantastic, unbelievable and I have had so many phone calls telling me so. Thank you so much for making our event so special.
- Cllr Isobel, Napper

The Uk's No1 Singing Police Act

Why not make your special event stand out from all the rest and be talked about for many years to come for all the right reasons! For a great twist on your entertainment, have your guests be...

All The Fun Of Singing Waiters, Only With Dancers

Inspired by the success of our Singing Waiters, and capitalising on the huge popularity of shows such as Strictly Come Dancing, weve united the two to create a performance that is truly...

Surprise Your Guests With A Staged Performance By...

Surprise your guests with a staged appearance by the Singing Waitresses. The performers will waitress during your meal making themselves known to your guests then burst into song during coffee to...

The World's Only Singing Usherettes

The Candy Girls - the worlds only Singing Usherettes! Let The Candy Girls serve you up a taste of a bygone era and bring instant 40s and 50s vintage glamour to your event or party. Be transported...