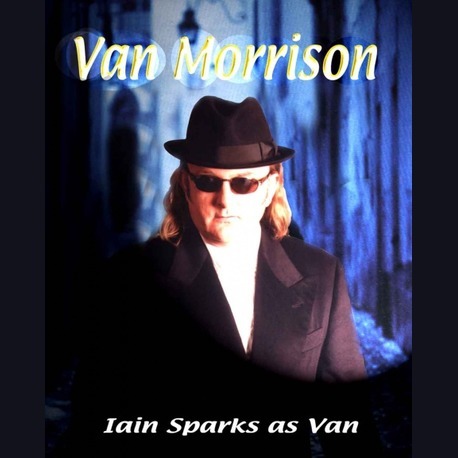 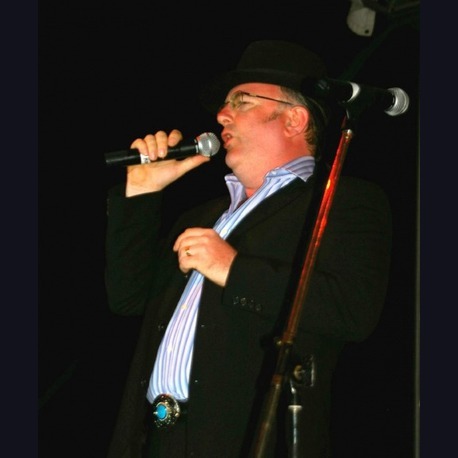 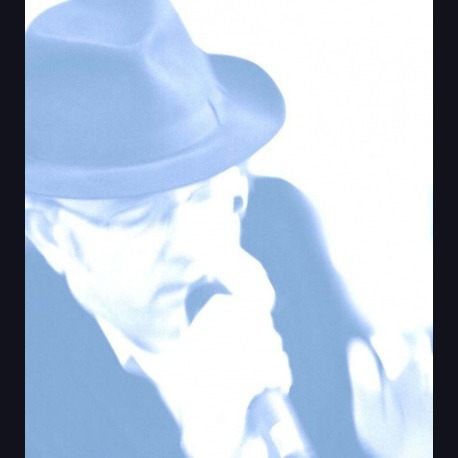 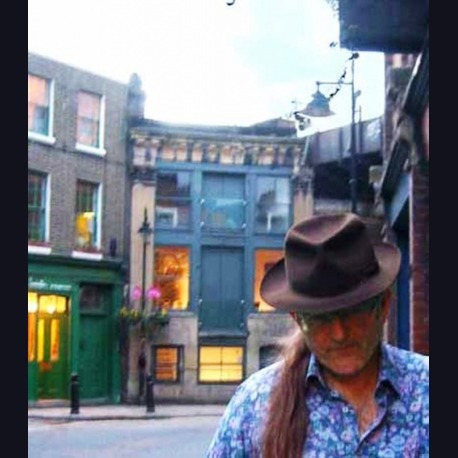 Iain Sparks is a truly international artiste. He has toured Australia, Canada, Europe and the Middle East & with starring regional & West End theatre credits, he is a phenomenon not to be missed.
Shortlist

The following reviews refer to Van morrison/roy orbison or iain sparks & friends which is a combination of of all my characters featured in that show. please use these at your own discretion as appropriate.
"breathaking recreation of the original"
- The Stage

Donning a wig and shades, Iain morphed into the Big for his first set, and the resemblance was creepily close. I guess most of us were on the edges of our seats wondering if he was going to reach that first high note in his opener Only The Lonely, and this he did with ease to good applause, at that point we settled down knowing the rest of the performance would be class.
- Big Boppers Rock & Roll club 8 October 2010

The 15 Orbison numbers sung that night included one of his last recordings with the Travelling Wilburys You're Not Alone Anymore, but it was Mean Woman Blue with live harmonica which got the dancers to the floor. Pretty Woman had the audience hand-clapping and a yelpin, but I was curious as to how Iain was going to handle Crying. Another excellent version of an Orby classic and Iain actually played his guitar, not mimed as some tributes annoyingly do. Interestingly Iain mixed up the evening with some soul material, OK, not UK Rock fodder, but his treatment of some Ben E. King and Temptations material shows how diverse this Roy Orbison is. A very entertaining evening with a warm bond between the audience and entertainer.
- Ken Major - UK Rock Magazine (December 2010 issue)

Hi ian,
Just a short note to say a big thanks for the gig you did for us last Friday, Despite the power problems everyone throughly enjoyed it and it was a great evening. Your act was first class, attracted the biggest audience weve had this year! I would not hesitate in recommending you to anyone - Keep up the good
work, Regards and good luck
- Neal

Hi Rebecca, 27/08/09
Iain was great. He is such a nice guy. He arrived on time and was very professional. I would recommend him to anyone who enjoys Van Morrison, Roy
Orbison etc. We enjoyed him so much that my sons and I travelled to Epsom to see
him after the wedding. best wishes,
- Kevin & Sasha

Hi Iain
Just a short note to say thank you, everything arrived this morning. All the albums and DVD are fantastic, you are such a talented artist. A real top
quality respectful tribute to Roy Orbison, I could listen to your recordings all day long. I hope that one day you will be bringing one of your shows to a theatre near me. That day couldnt come soon enough. Thank you once again
- Charley.

Hi Iain,
We cannot thank you enough for making Saturday the most wonderful evening, not only for dad, but for all our guests. Your performance as Roy Orbison was incredible and we were delighted that you performed some songs as yourself as well. Thank you for the attachments, mum also told me yesterday that you are going to be appearing at a theatre in Kent soon so we are looking forward to seeing you again there. she is enquiring about tickets this week! Thank you really doesn't seem enough, but truly, thank you for making dad's 60th birthday party such a huge success. Very best regards from the whole family.
- Lynne