The Sounds Of Simon 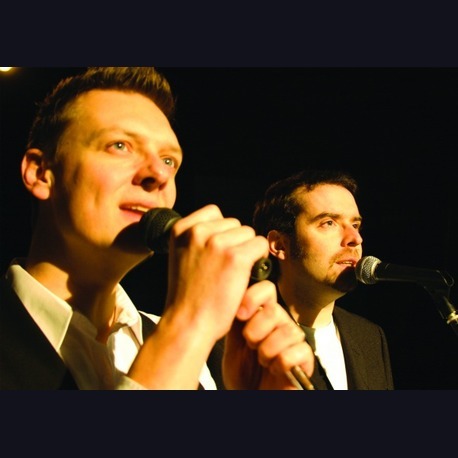 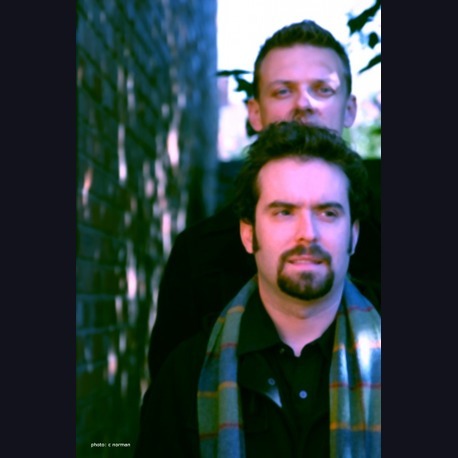 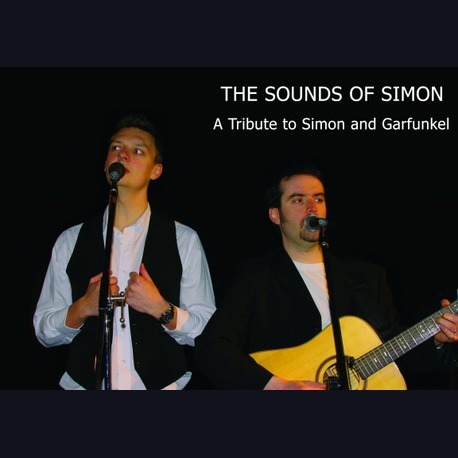 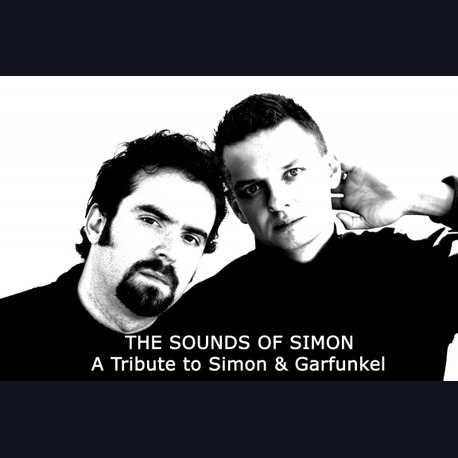 Only Living Boy In New York

The Sounds of Simon is a tribute to the wonderful music of Simon and Garfunkel.

Lose yourself to nostalgia as the full band play such classics as Mrs Robinson, The Only Living Boy In New York, The Sounds of Silence and Me and Julio Down by the Schoolyard as well as all the others that have established Simon as one of the most successful songwriters of all time.

There are sometimes some surprise solo Garfunkel numbers too!

Paul and Art are played to perfection, bringing in elements of their famously fractious relationship, as well as replicating the beautiful harmonies flawlessly. This is a wonderful show filled with excellent music, nostalgia, and a genuine love for some great musicians.
Shortlist

A most inspiring show, another sell out and a fantastic response from our customers. Thank you so much for a great Friday evening, the club was packed to the rafters and the music, as ever, was superb. See you next year!
- Neil Hughes The Cinnamon Club

'Having listened and enjoyed immensely one or two local performances by 'Sounds of Simon' we decided they would be the perfect musical complement to our son's wedding in 2009. We approached Ben and they agreed to provide the dance music etc. for our celebrations. Our son and his wife had not had the benefit of hearing the band so relied totally on our recommendations. The minute the band struck up at the wedding reception the smiling faces on our son and his new brides' face said it all. They were as bowled over as we had been and the evening was fantastic. Eighteen months later, wedding guests still comment on the fantastic band we had found. Ben and Steve [Paul and Art] and all the members are always completely professional. Their music is fantastic and varied, Ben interacts with the audience very well, which is so important, and it is obvious they enjoy 'plying their trade' as much as the listener enjoys hearing it. We have heard Ben and Steve several times now and our family are still first in the queue to buy tickets when we know they are coming to our local town as it's always such a great evening. Thoroughly recommend them!'
- Trina and Craig Wilcock

The Sounds Of Simon Offer: