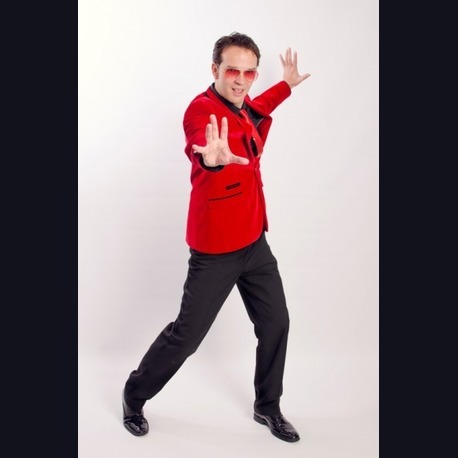 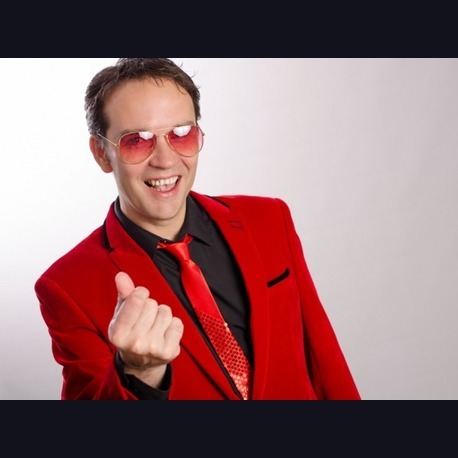 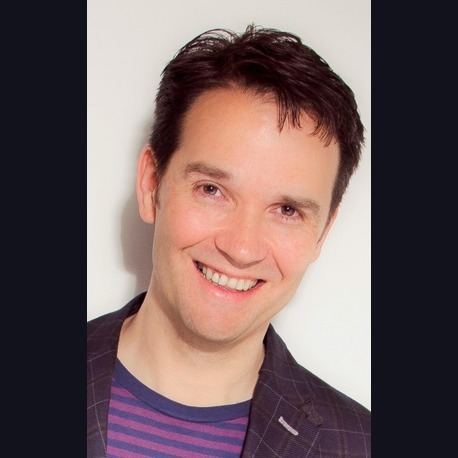 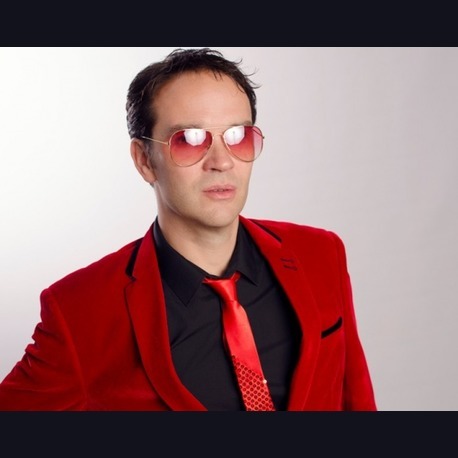 Just Don't Have The Heart

The Sound Of Cliff is the top quality soundalike and lookalike of Cliff Richard. All the hits in a show perfect for events and occasions large or small.

The Sound Of Cliff is brought to you by a performer who has been a professional singer in his own right for over 20 years at a top class level including solo recordings at Abbey Road Studios, 6 West End musicals, solo appearances on ITV & BBC1, The X Factor & solo Radio 2 broadcasts.

From Wembley Arena & the London Palladium, or a private gathering at home - to the thrill of actually performing solo in front of Sir Cliff Richard himself - he has done it!
Shortlist

"He even has the same shaped head as Cliff! Haha"
- Audience Member

Just like to say how pleased we were by booking the Sound of Cliff through your agency. Our emails and any queries we had were dealt with by return email.
Cliff was excellent, a very nice friendly young man, who arrived on time as arranged.
His act couldn't be faulted, as soon as he started his first act he had every one up dancing , all ages from teenage to 70 plus. Our party was a real success and we thank him for it. Would certainly recommend him and your agency to anyone looking to book an act.
Regards
Brian and Jenny
Wedding Anniversary Bookers