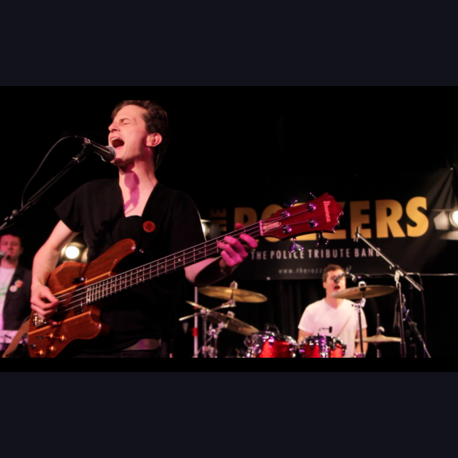 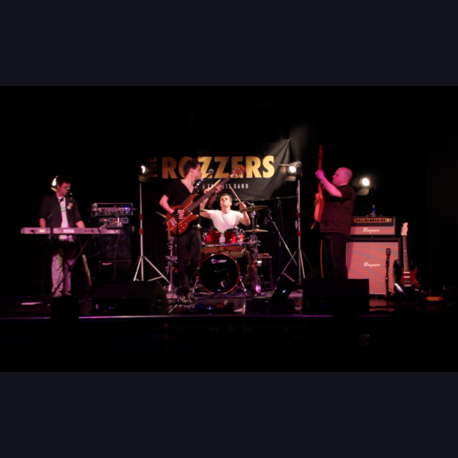 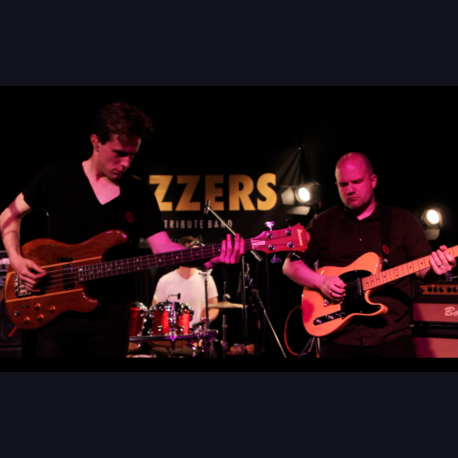 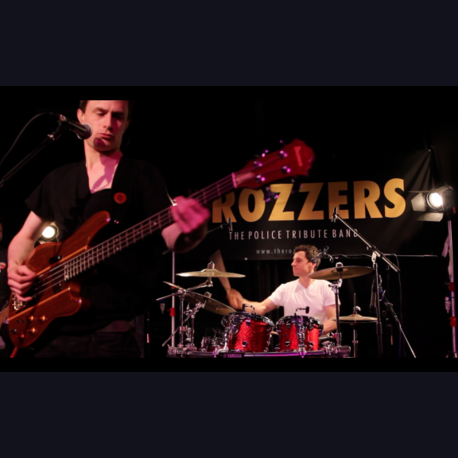 Message In A Bottle - Live

The Rozzers recreate every nuance of The Police's live show, covering all the hits with incredible authenticity. The old tribute band cliche of 'close your eyes and you would not know the difference...' is actually true in the case of The Rozzers. The extremely challenging vocal range of Sting is superbly reproduced, all with a detailed and accurate band sound. They deliver all the hits from 'Every Breath You Take' to 'Message in a Bottle', 'Walking on the Moon', 'Can't Stand Losing You' and 'So Lonely' to name a few...

The Rozzers, only formed in 2012 are already establishing themselves as one of the hottest tribute acts around, attracting fans of both The Police and Sting wherever they play.

See a show soon; you will be amazed! Rooooxannne!
Shortlist

The Rozzers have underlined their popularity and reinforced their position as one of, if not the best, Police tribute bands. We had never had a Police tribute act before so were naturally apprehensive about how well received the band would be but with our own advertising supported all the way by the band, we absolutely filled the place! If someone had told me the dance floor would have been full of people dancing to the Polices music I would have been surprised but it happened the place was literally rocking!The band are very easy to deal with and we were more than happy with their performance and our members and guests feedback we will definitely be having The Rozzers back!
- Alan Huddart

The Rozzers are a fantastic tribute to the Police. Their attention to detail is second to none from nailing the songs down to the sounds they produce on stage. They play all the classics you would expect along with album tracks that the fans love. Owens vocals are so close to the real thing, you shut your eyes and you wouldn't know it wasn't
Sting.
- Dan Mizen Active Audio Music