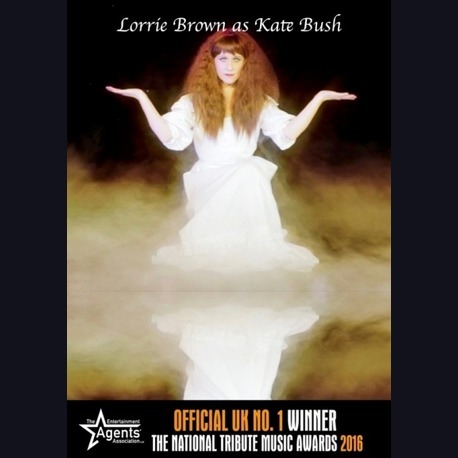 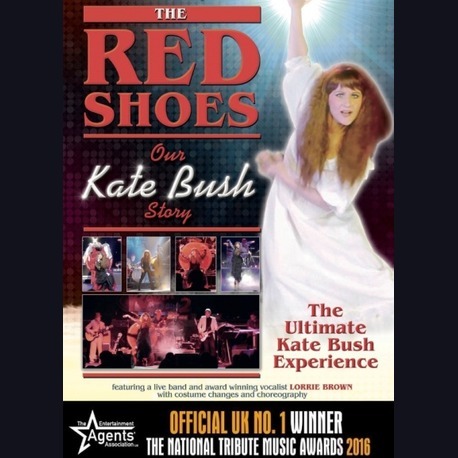 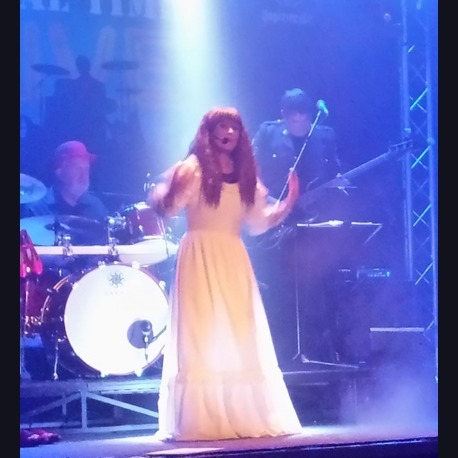 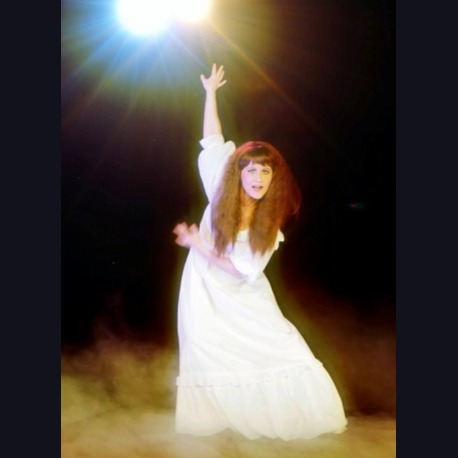 The ultimate Kate Bush tribute show, will take you through the career of one of the worlds most iconic artistes of the 20th Century.

The UK's No.1 Kate Bush award as voted for by the Agents association of GB. Can work solo with backing tracks, Solo with tracks and dancers Or with a live 4 piece band.

Featuring many of the hits from the catalogue of Kate Bush, plus some of the classic album numbers that her fans love. The Red Shoes is made up of 5 hugely talented performers who recreate many of the songs both musically and visually.

The musicians have been performing all around the UK in concert venues and festivals wowing audiences everywhere they play. Portraying Kate is the award winning artiste, Lorrie Brown, whos look and vocals perfectly recreate the early years of Kate. Lorrie uses her dance training to perform many of the moves seen in Kates unforgettable routines. Lorrie also wears many of the costumes fans remember from the videos and concerts.The Red Shoes will take you on a magical journey through the career of a truly amazing artiste, featuring video projection, the show will be a treat for both the ears and the eyes.

Songs featured in the show include, Lily, Army Dreamers, WOW, Cloudbusting, Babooshka, The Man with the Child in his Eyes, Them Heavy People and of course the song which started Rolling the Ball, Wuthering Heights, to name just a few.

Outstanding show performed by accomplished professional musicians and performers .... designed to meet every expectation of a tribute to the iconic status of Kate Bush.

Had a fantastic night. Lorrie and the band were brilliant. Cant wait for your next gig x

Offering tributes to all those above plus; Roy Wood, Noddy Holder, Mud
A fantastic Christmas Party Show with a giant santa!

Whipping up the audience into a 1970's-style frenzy of craaaaaazy disco dancing. Do you long for the return of Saturday Night Fever? Disco Inferno perform all the classic disco party songs the way...