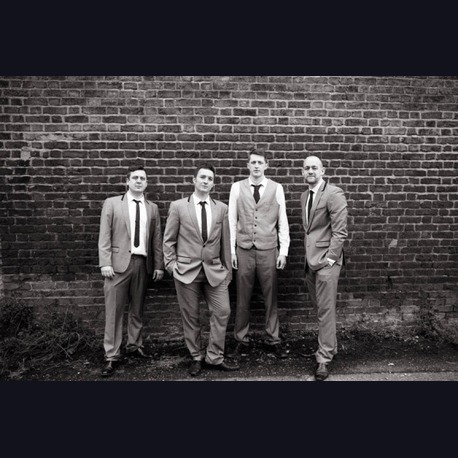 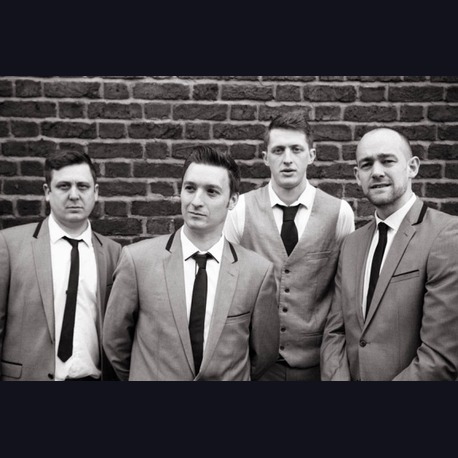 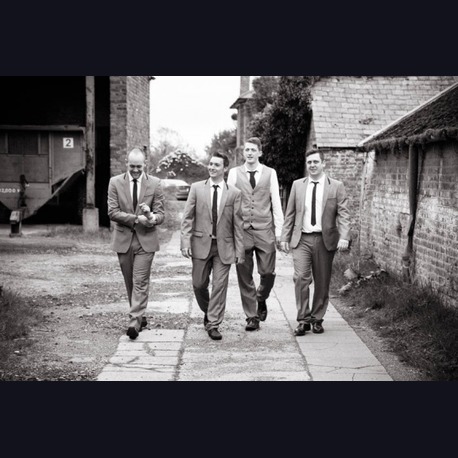 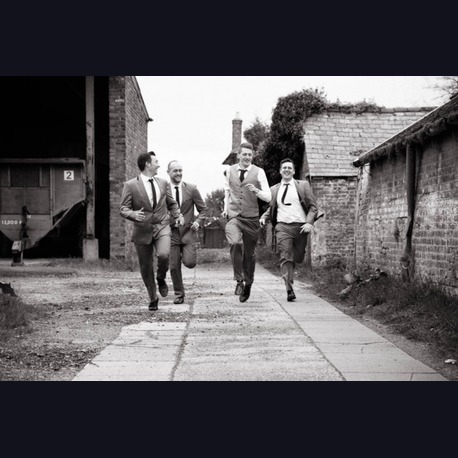 Think back to an era when The Beatles were high in the charts, the Mini was the car to have as was the skirt and great beat music filled with guitars and harmonies could be heard from most radios.

Suited and booted, The Fab Sixties are an energetic tribute to the most important decade in music, the 60's. The Fab Sixties cover songs from artists such as Small Faces, The Kinks, The Beatles, The Who, Spencer Davis Group, The Rolling Stones and many more.

Consisting of four highly talented musicians, The Fab Sixties have over 15 years of gigging experience playing at a wide range of venues across the UK. Building up a fantastic reputation for being one of the most energetic, and exciting bands on the covers/Function circuit.

The Pre Fabs will take you on an epic journey back in time and will have you believing that the 60's are now and that Beatlemania is in the ascendancy.

The Fab Sixties have performed at functions, Events and Parties across the UK and also parts Europe. They are entirely self-contained with their own high quality PA, light show and staging, giving the audience an authentic and full 60's experience, from the clothes they wear to the instruments they use.

And for when the band aren't playing.

There is the option of music between sets. The Fab Sixties use a laptop computer containing a huge amount of popular songs. These songs are mixed as they would be using CD decks, and a band member will control the laptop in between live performances, make basic announcements, and take requests from guests.
Shortlist

Just a note to say a massive "thank you" to you and your band for a simply superb set at our wedding on Friday. It was like stepping back in time, absolutely brilliant.. Thank you.
- Carol & Steve

Camberley car show 30th August Thank you to the band for the excellent show you put on last weekend at the Camberley car show. We look forward to having you back in the near future..
Thanks again
- Eve.

Both myself and Lisa would like to say a heartfelt thank you to you and the band for Saturday. We had a perfect day and you guys were a big part of it. I've had countless positive comments at the time and since Saturday about the band and for what it's worth I thought you were awesome. So again thank you for helping making a special day that bit more special.
- Adam and Lisa

"Thanks to 'The Pre Fabs' for our end of season do.. It was truly amazing. The whole band were so good and it looked like they were enjoying it as much as the guests were. Thanks so much, can't wait to see you guys again''
- Karin - EASSC

Paul James has been performing as Gene Pitney around the Midlands now for many years. The voice and the on stage mannerisms are of the highest order, Paul has attended many shows of Gene Pitneys...

A Tribute To The 60s

Join 'The Sixties Roadshow' and let them take you back in time, as they pay tribute to some of the most iconic artistes of the 1960's, including Hank Marvin, Dusty Springfield, The Kinks, Lulu, The...

A Celebration Of The Swinging 60's

A totally fab and groovy celebration of the greatest female singers of the swinging 60s including Lulu, Dusty, Cilla and many more, followed by a nostalgic party set that will have you twisting and...

Performing A Tribute To 60s/70s Band, The Hollies

The Hijacked Hollies, with a 5 piece line-up, pay tribute to one of the 60s and 70s greatest bands, 'The Hollies'. With attention to detail in recreating their unique musical sound and vocal...