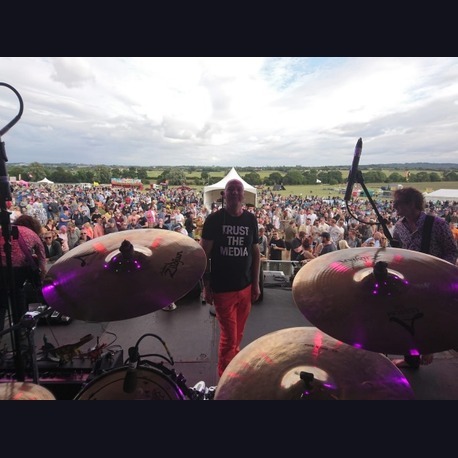 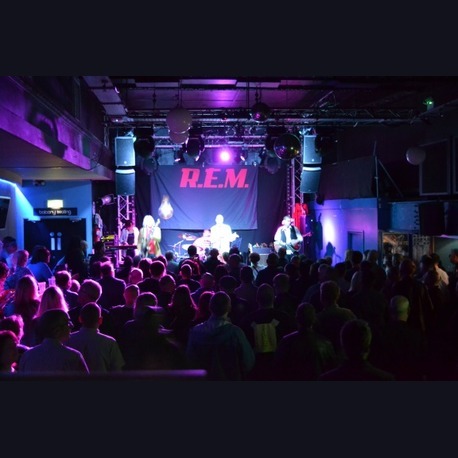 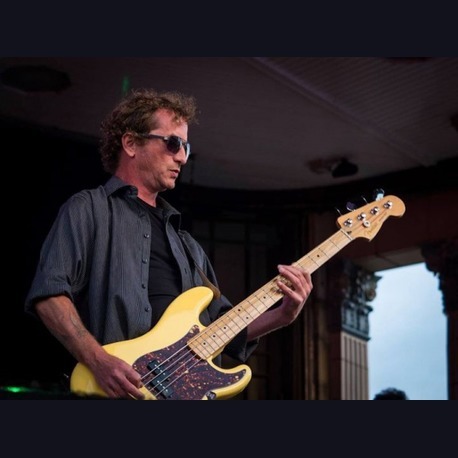 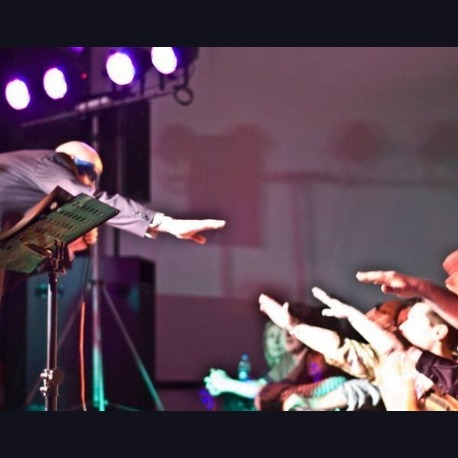 Half A World Away

Talk About The Passion

Originally formed in 1996, it was 2002 when founder member Rick Southern decided to set up a fresh new line up of Stipe.

Eight years and over 500 performances later, the band has been established as one of the best and most popular tributes on the circuit, looking and sounding like the original, the members being genuine fans as well as accomplished musicians..

Just like the original R.E.M. additional musicians are called upon for live performances, on keyboards and drums.

over a few years R.E.M. By Stipe built up an enviable reputation as an authentic and entertaining tribute, playing all over the UK with regular visits to Ireland, Malta and Europe. During this time the band's web site became the most popular on search engines Google and MSN, and the vast majority of venues - from small clubs to huge festivals - have made regular return bookings.

About R.E.M. the band we cover:
Probably the biggest 'cult' band in the world, R.E.M. are more popular than most people realise, with hits like 'Everybody Hurts', 'Losing My Religion', 'Man on the Moon', 'Daysleeper', What's the Frequency Kenneth', 'The Great Beyond', 'Leaving New York' - the list goes on.

Over 30 hit singles and 7 number one albums, in fact. You'll find yourself singing along to songs you didn't even realise that you knew. For the hardcore R.E.M. fan, the band include a selection of more interesting and obscure songs too, and are happy to play requests, which can be submitted via the band website.

The Future
R.E.M. By Stipe have over sixty R.E.M songs in their repertoire. The list is continuing to grow. Just like R.E.M, this enables the band to change their set considerably and keeps everything sounding fresh.

There are many tribute bands that claim to be "the ultimate" or "the U.Ks No.1". R.E.M. By Stipe take this to another level; off-stage, down-to-earth and approachable - on-stage enthusiasm and energy make compelling viewing, maintaining the essence that is R.E.M.

Acheived
Performing live for Michael Stipe (who described the band as 'awesome') on BBC's The One Show. Regular trips to Ireland Hugely successful festival appearance in Blackburn, Liverpool, Poole, Belgium & Italy Release of a self-penned CD single "(Need to) Breathe"

R.E.M. By Stipe ARE the definitive R.E.M. tribute.
Shortlist

"The tightest and most authentic tribute there is"
- mrkyps

"as magical and soulful as anything R.E.M. have made"
- YouTube

You guys were awesome!
- Michael Stipe

"arguably better than the live performance by REM themselves(dare I say that?)"
- Stoke Rock Scene

"Stipe's outstanding performance of R.E.M. music is second to none, not to be missed"
- Murmurs.com