Sings Songs To Either Listen, Sing Or Dance Along To 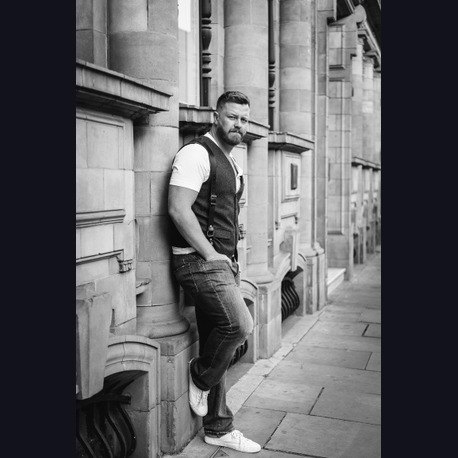 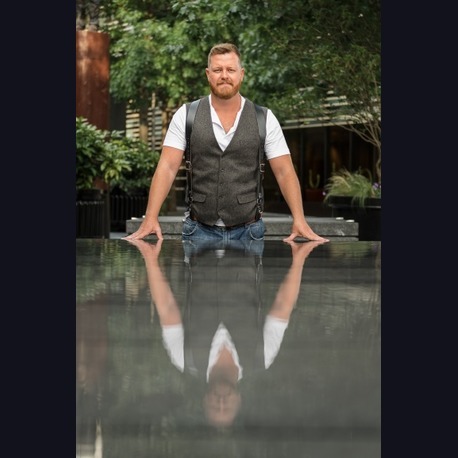 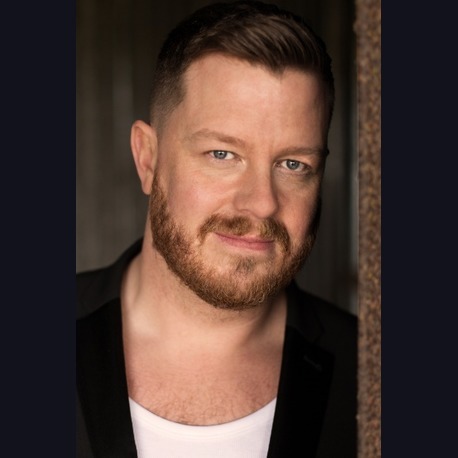 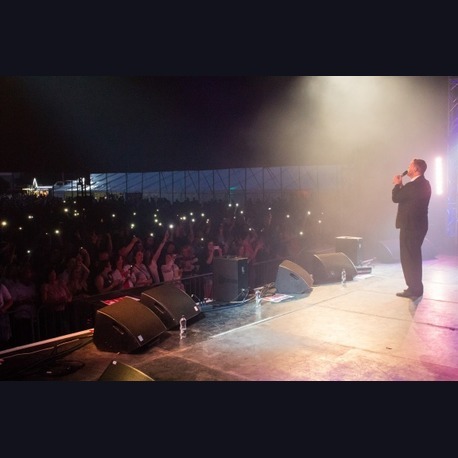 Paul Middleton is an international singer/songwriter. With twenty years experience in the music business he has travelled the world singing in USA, Germany, Jordan, Ireland, Belgium and toured all over the U.K. He has written a song for a film Hanging in There; has two albums out; sung in front of huge crowds of 12,000 people and delighted audiences the world over.

Paul is well known for singing popular songs suited to any occasion mixed with audience interaction where necessary. From classic, huge 80s songs like Wham and A-ha to modern world hits from Bruno Mars, Justin Timberlake and Daft Punk or to gentle songs of Adele and Cyndi Lauper that showcase his voice, you will have a great night. Paul gets the audience involved, Centre Parcs resort said he is making sure the audience is with him every step of the way.

Paul works closely with Cancer charities and the profits from his two albums go to Cancer Research. He has developed a following from the around the world. His cover of Hands to Heaven was nominated for most moving video in the RightOutTv awards.

If you are looking for a fine voice, your guests dancing and singing with one of the friendliest, talented guys in the business then book now.
Shortlist

"Amazing and Handsome" (Orlando, Florida)
- Bears in the City

You ARE the next best thing
- A. Hammerton

A versatile and well established Motown & Northern Soul act. Donna has been performing over 15 years to audiences all over the country. She has a wealth of experience performing as a lead...

Liz Monroe has an edge and energy to her performance which has truly amazed audiences worldwide. In 1999 Liz toured Japan and was featured on a Konamis Drum Mania Hit album in Japan. Liz has also...

Kellie Leigh is a vibrant young female vocalist with a strong view and will to succeed within the music industry; she has always had a passion for music and an equal passion for singing and...

Charged with energy and ready to perform Jodie will warm any audience with her bubbly charismatic personality. 15 years of experience, covering USA, Europe and more local venues such as IOW...