From Debbie Nunn - The Queen Of Tributes 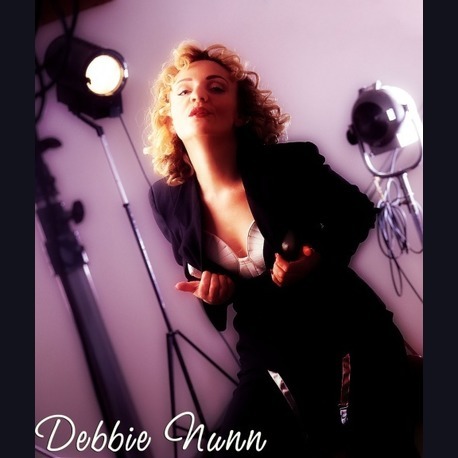 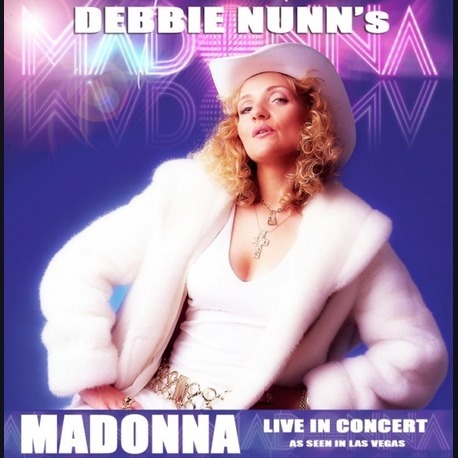 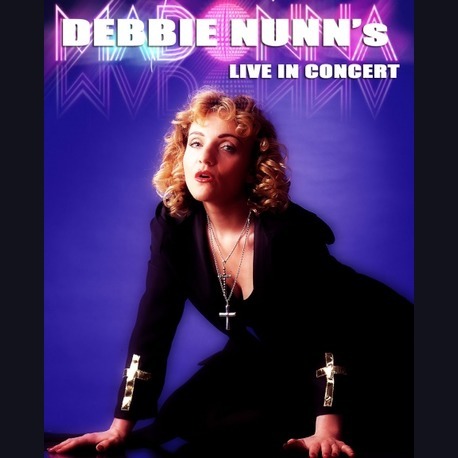 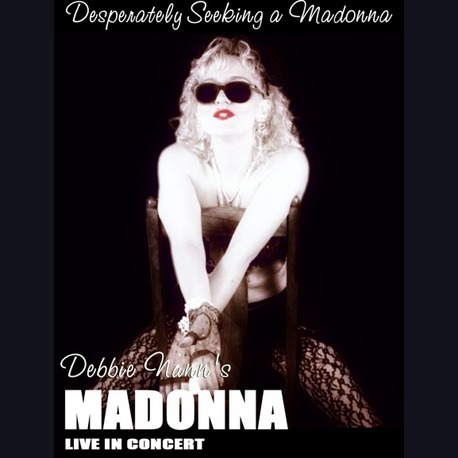 Debbie Nunn is known as the worlds no.1 tribute to the queen of pop Madonna. Recognised by Madonna herself and her loyal fan base, Debbie is the only tribute to receive the official seal of approval by Madonna.

Debbie Nunn's Madonna Tribute show has been touring for over a decade performing in Theatres, Arenas, Festivals and music venues all around the world including Las Vegas, Australia , Russia , Dubai , Singapore and all across Europe.

Debbie has entertained prestigious clients such as Richard Branson, Roger Moore, Julia Walters, Jonathan Ross and many more celebrities. Debbie has been the highlight of events for top corporations, including, Apple Mac, Compaq , Johnny Walker Classic Golfing Tournaments, Coca Cola, Yahoo, O2 and Virgin the list is endless. Debbie also has numerous TV and Radio Appearances under her belt a true professional.

This spectacular, high energy show recreates the best of "Madonna's" live concerts, with excellent 100% live vocals, powerful musical arrangements, amazing video projection and accurate dynamic choreography you will go home believing you had seen "Madonna" herself. Debbie's show is slick and professional, audiences are fascinated with her blink of an eye costume changes that are to detail.

Debbie Nunn Madonna will take you on a journey of rediscovery you'll never forget. Debbie Nunn Madonna can do it all-has done it all been there got the T-shirt from getting a corporate party up and rocking through to thrilling a festival audience.

Give Debbie the venue and she will create an atmosphere of excitement never to forget. A show not to be missed !
Shortlist

'A big BIG thank you for your electrifying performance on Saturday - I was overwhelmed by the professional dedication that your "tribute" carried. Yesterday I heard from many of the guests who were all similarly impressed. Thanks to your dancers too, a superb performance.'
- Philip Clutton, The Totally Travel Group

You definitely won't need a second act, I can assure you, if you have Debbie Nunn. She's brilliant!
- Sue Sawyer Agent

Your show was excellent. So many people said to me it was the highlight of their weekend!
- Ken Rock, President, BSCW

Thank you so much for your fantastic performance. Fantastic voice. You were better than the real thing!
- Cheryl Baker, Bucks Fizz

Being a massive fan of Madonna since way back in the beginning, a big collector of her music and having been to a few of her concerts, I felt the need to drop you a line to congratulate you on a remarkable impersonation of Madonna herself. From the voice, which was excellent, to the dance routines (which were all well done, in particular the one in the middle of Holiday... spot on!), I was left, well, impressed! From a Madonna fan, now a fan of the next best thing...Debbie Nunn.
- Gary

Madonna is the undisputed Queen of pop, having dominated the charts in the 1980's and continuing to have hit current albums in today's charts. "Madonna - The Tribute" is a fantastic step back in...

Madonna By Knight is the tribute to the 'Queen of Pop', having been a fan of Madonna since she was a child, Natalie Knight prides herself on being as authentic as possible both to the sound and look...

One of the UK's top Tribute artistes performs an astonishing show as a Tribute to Madonna. With a rare vocal ability & with professional training, Catherine Marie is able to vary her vocal skills...