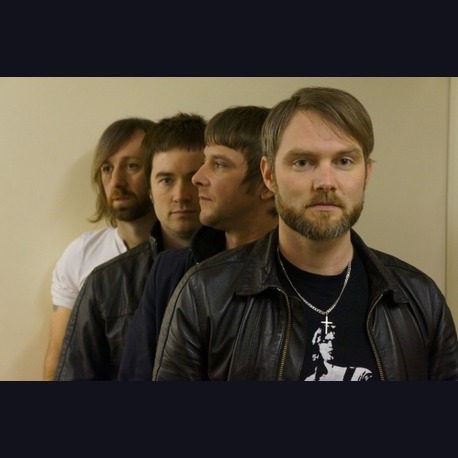 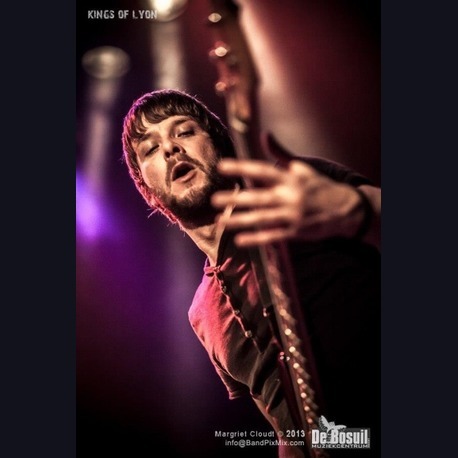 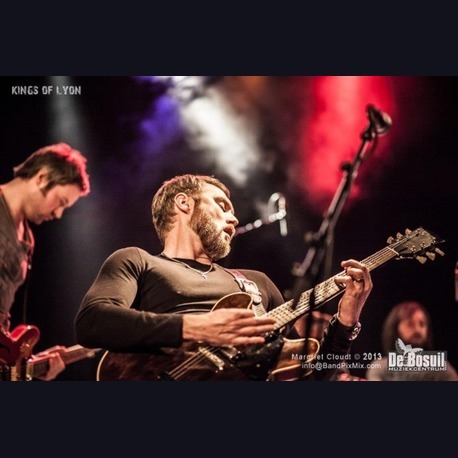 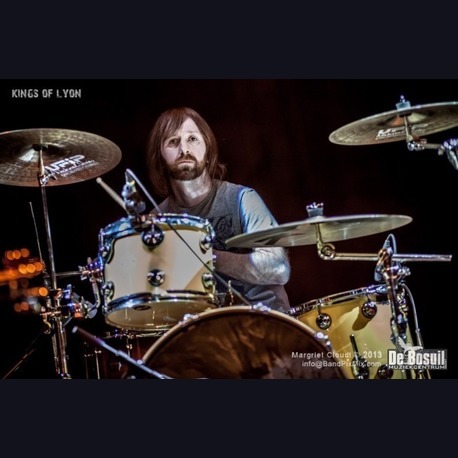 Kings of Lyon exploded onto the scene at the beginning of 2009 and have been propelled to the top of the tribute ladder with panache and a youthful vibrancy that secured them an O2 Academy headline tour, a European Spring tour, a string of festival dates throughout Europe and the UK and sell-out shows in the country's foremost music venues from Ireland to the Channel Islands along with high accolade in Q Magazine and a massive UK following.

Kings of Lyon play the perfect KOL show. They have an astounding live set incorporating all of the fans' favourites from 'Youth and young Manhood' to KOL's latest chart success, 'Mechanical Bull'. 2010 saw the band rise from a fine tribute with a hugely well respected emerging reputation to become the most sought after tribute of the year; stunningly faithful in every aspect from an inseparable appearance to their gut wrenching, soaring stadium sound.

The four musicians who make up Kings of Lyon are no stranger to success in the music industry, having played together for over twelve years in various successful projects. Kings Of Lyon has performed throughout the Europe for various events and functions; weddings, universities, private parties, ticket only public venues, open air festivals and corporate functions.

The members of the band received their first television exposure when they were crowned 'Global Icon winners 2008'. Global Icon was an online competition sponsored by Sky Television' which featured thousands of bands from Europe and gave exposure to the bands original writing project, The Riffs. The competition, which was filmed and recorded in Manchester, lead to a university tour and the chance to work with the industrys top producers; all adding to the bands wealth of experience. Kings Of Lyon have since been privileged to be featured on several UK and Dutch television shows.

What makes Kings of Lyon so special is that they have a wealth of experience though still young; they have a great sound, which they have worked on for years, and are fortunate to have the look as well with an exciting 95 minute live set encompassing all the hits and fans favourites from Kings of Leons six studio albums.

Kings of Lyon are the most astounding, vibrant tribute to Kings of Leon, playing an inspired and often surprising collection of Kings of Leon tracks with an energy and quality which, has already gained them a massive, enviable reputation.

"We're booking them up for the year while we can. They totally set the place on fire and people are still talking about their first gig here. Amazing band."
- Charlie, Rehab, Harrogate

"It was our launch night and the band sold the place out. It was an incredible night with poeple queuing round the block until ten past eleven to get in. I think people thought they were the real deal when they saw them... everyone was filming on phones and singing as loud as they could. It was an amazing night. They were fantastic."
- Howard, The Tower Nightclub, Hull