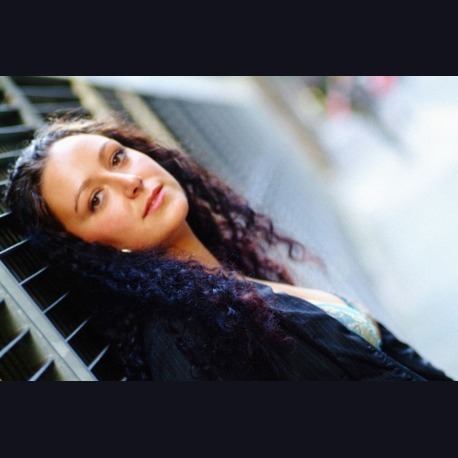 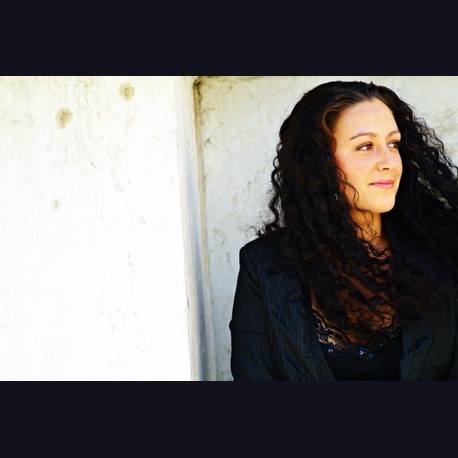 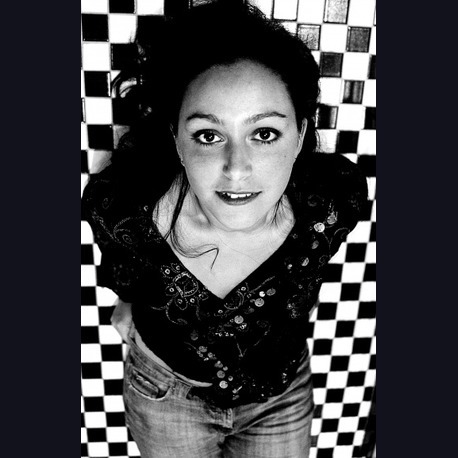 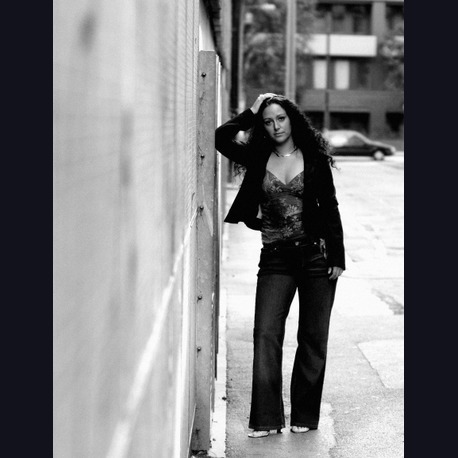 Kelly Moree dubbed "...one of the greatest singing talents to emerge from the UK..." is no stranger to a rapturous audience.

With a wealth of experience under her belt, ranging from stage performance to TV to live radio, on both local and national levels.

Music is Kellys life and in her spare time enjoys writing her own music. So far she has written and recorded two albums with music ranging from country, ballads through to pop.

Kellys biggest achievement so far was when she was asked to open the show for Children In Need in her hometown Wrexham, among the likes of Bryan Adams, Lisa Stansfield, Wet Wet Wet and many more. Over 10,000 people turned up to watch the live event and it was broadcast on BBC 1.

Kelly is a natural, confident and talented performer, eager to embark on the next stage of her promising career.
Shortlist

"When Kelly sang at my wedding evening party it made the night for me, my husband and all our guests. From the opening notes of the song for our first dance we realised what an exceptional voice and entertainer Kelly was. She sang a fantastic selection of songs that pleased everyone, despite a variety of ages being at the party. Everone we spoke to commented on how wonderful she was, and all expect her to go on to biggger and better things. Kelly was professional throughout the evening and every tune was perfectly sung and often sounded better than the original artists versions. Kelly made a special evening an exceptional one. My husband and I can't recommend her enough and are positive she would delight anyone who hires her, and we hope she gets the break she deserves as with a voice like hers she deserves to be a huge star... we wish all the luck in the world and all the success she deserves. What an incredible voice!!"
- Cath & Phil Jones

"Kelly has been a member of our entertainment team for a number of years, which should tell its own story! She performs weekly on a Wednesday, except, usually, in the month of January, when the hotel is often closed or very quiet. Over the years she has been engaged by us, I have never received a word of adverse criticism for Kelly's performance."
- John McDonald, General Manager, Esplanade Hotel

"Kelly has done four weddings here over the last year and has been a huge success. What a voice!!!! The only problem is they won't let her off the stage! Great with people, gets everyone going."
- David Roberts, General Manager

Annika Rands is a professional Solo singer based in Suffolk, and is available for weddings, parties, corporate events, pubs and clubs. With an extensive repertoire ranging songs from the 50's and...

Nick - an entertainer and DJ, has over 10 years experience in the business performing at weddings, civil partnerships, corporate events and private parties. Nick offers a unique combination of...

In a tribute to crooners & soul men, Kevin Hill Jnr brings you his superb one man show providing you with music from The Great American Songbook as well as that Detroit Motown sound and adrenaline...

The singer and guitarist Jerome Chance is a full time professional performer who has been successfully entertaining pubs, clubs, restaurants and various social functions in the Greater London area...