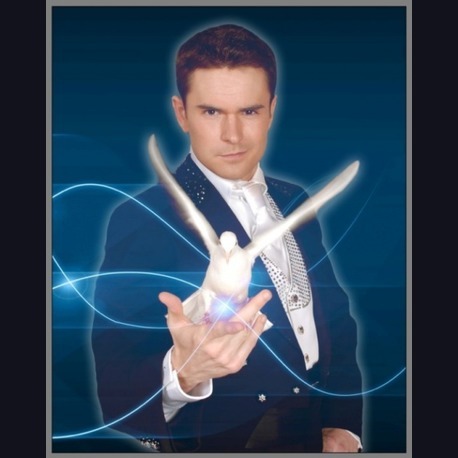 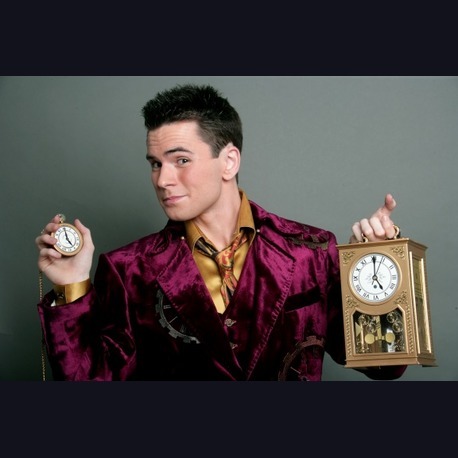 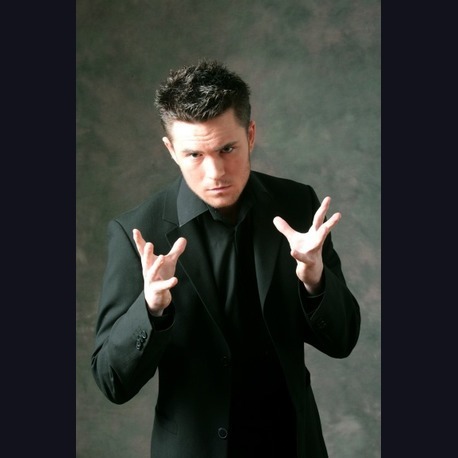 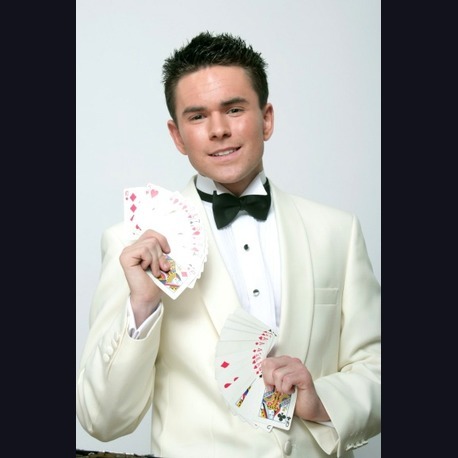 Jonathan Shotton trained through a prestigious scholarship at the Magic and Mystery School in Las Vegas. Following this success he became the youngest magician in history to be awarded both Most Entertaining UK Magic Act, and Most Original UK Magic Act by The International Brotherhood of Magicians.

Jonathans close up and stage magic has been sought after by both ITV and BBC television to appear on some of their most notable shows, including national favourites Daybreak, Blue Peter, The Slammer and Xchange. He has also worked as an advisor and sleight of hand artiste to the film industry on projects including the blockbuster Mamma Mia for Universal Pictures.

As well as appearing frequently on land, Jonathan is a regular guest onboard P&Os largest luxury liner Ventura working in their state of the art theatre. Last year Jonathan was invited by JK Rowling to perform at the first celebrity event held for her charity Lumos which took place at Warner Brothers Studio Tour.

Although predominantly being known for his magic, Jonathan has been well trained and experienced in performing arts appearing in various shows on stage and television. He has taken principal acting roles in several high profile pantomimes including at Manchester Opera House with Tina OBrien and Richmond Theatre with Jane Asher.

Jonathans background in experiential design has made him a firm favourite with the leading entertainment companies. He understands the secrets of a successful event and tailors his performances to make sure your occasion will be remembered for years to come!
Shortlist

"Everyone was talking about your likeable personality, the magic, the birds, and how you have such a stage presence!"
Alan Wright
(Booker for the Southern Sorcerers Variety Performance)

"Your performance not only entertained and enthralled our audience but helped raise much needed funds for Feed The Children. You were instrumental in establishing our very successful variety performance as an annual event to be enjoyed for years to come."
Brian Main
(Chief Executive Feed the Children UK)

Gary Schiffman is an Award Winning, Close-up Magician & Deceptionist based in London & Hertfordshire. Gary is not your traditional Close-Up Magician who performs Tricks, he is Modern, Sleek and...

Magic At Its Best!

Luke Lamont is a Professional Magician with 18 years experience in Magic of all kinds! This means Luke can provide a variety of services. Any show can be tailored to fit your specific...

Close Up Magic With A Feminine Touch

From Receptions and Corporate Banquets to Weddings, Barmitzvahs or Anniversary Parties - Mandy's friendly style will enhance your special occasion. Her unique combination of Close-Up magic and...