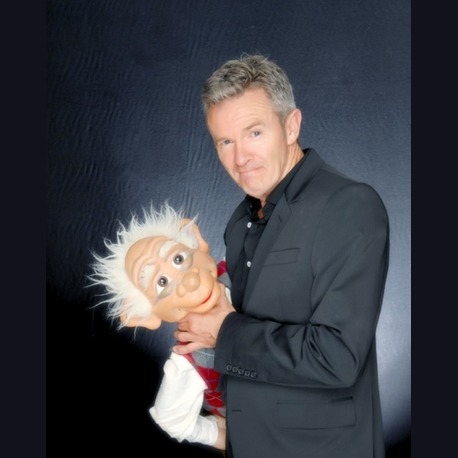 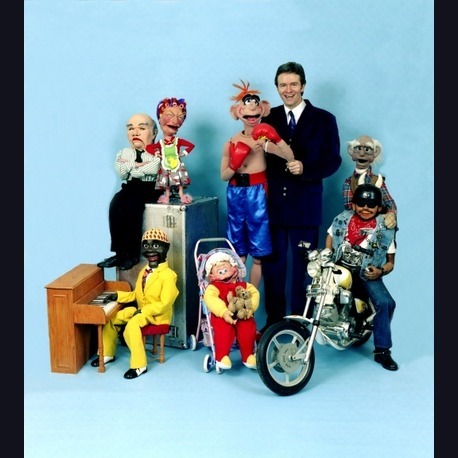 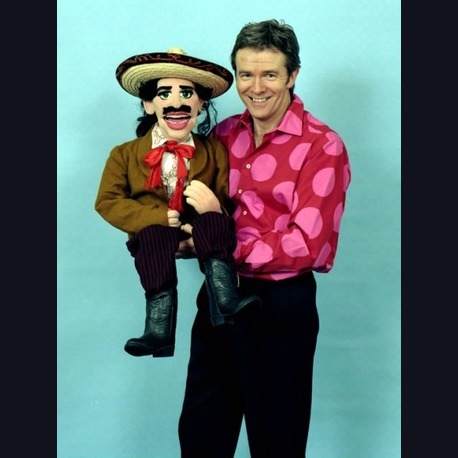 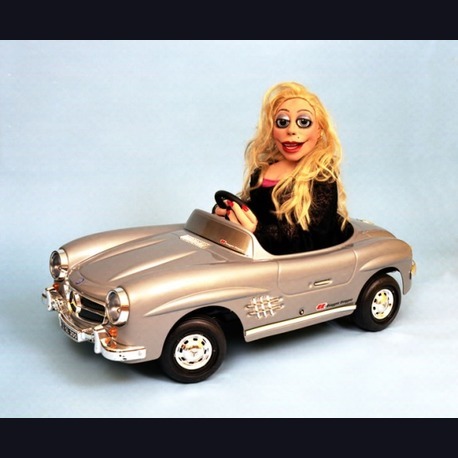 One of the best technical ventriloquists in the country, Jimmy Tamley's tremendous talent for voices and excellent comedy and characterisation is the key to his quality.

Jimmy has a wide range of characters including Knuckles the biker, Ernie the miserable old man and his wife Elsie, Rufus the monkey and the Underweight Boxing Champion of the World, Lightening Les! This enables Jimmy to tailor his act accordingly to suit each audience and venue.

As an international act, Jimmy has performed worldwide in many venues and works for many of the top cruise lines worldwide, including Royal Caribbean, Silver Seas, Disney, Radisson, Princess, P&O, Cunard and Holland America.

Jimmys reputation precedes him as one of the best comedy ventriloquists in the UK. How does he do it? His lips are sealed!
Shortlist

"A real gem of a vent act, Tamley is as good as acts like this can become. A huge array of characters on show, with Lightning Les the Underweight Boxer proving to be a real winner."
- Mark Ritchie, The Stage Newspaper, January 2007


"Don't expect the traditional one man and his doll routine that can often lose its initial impact, when you go and see Jimmy Tamely. There is no way he just stays still with a sole character. This guy has at least four and they all make an impact. The cross talk between them cleverly interrupted by Tamley is quite delightful."
- John Hannam, The Stage Newspaper

"Jimmy Tamley without doubt gave us the funniest 50 minutes of our lives. The crowd agreed because they were calling and screaming for more. If you want to be entertained by sheer class book Jimmy Tamley."
- Tim Clifford, Cork University, Events Organiser

"Jimmy Tamley, billed as one of the funniest ventriloquists around. So often acts rely on the cuddly nature of their props and forget about their material, not so here. He quickly built a great rapport between the members of his 'family' and the audience and the comedy is of a high standard throughout. His last character - 'underweight' boxer Lightning Les - is a classic."
- Derek Smith, The Stage

"A huge thank you to Jimmy Tamley for performing at our 'end of campaign' celebration. He was a great success and made a lasting impression ."
- British Sugar plc

Damon Scott is now most famous for his recent performance on Britains Got Talent, Simon Cowells popular talent show, where massive popular support saw him fly through to the finale and finish as...

Highly original singing ventriloquist. Emily has a routine made up of comedy, singing and audience participation, singing through the puppets in classical opera style and as stars such as Elvis and...

Mid Life 80's are a unique and hilarious comedy/vocal duo who are very much in demand. Their years of experience on stage individually comes together as they effortlessly take us on a journey...