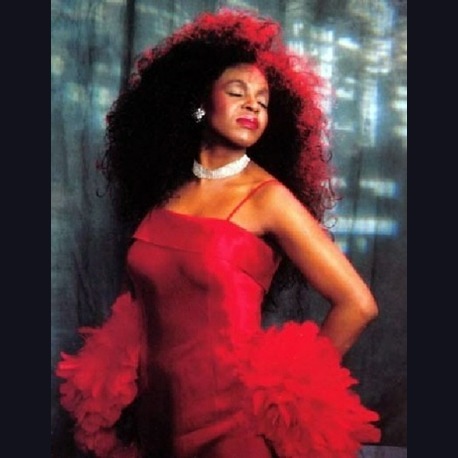 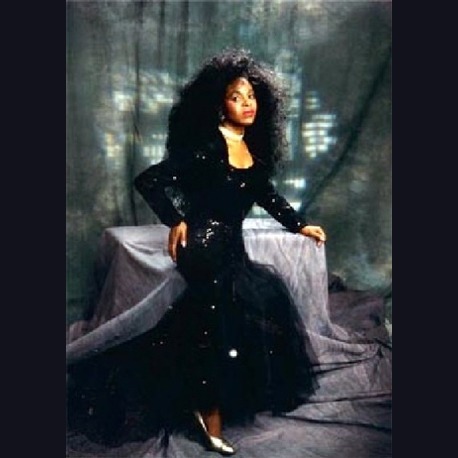 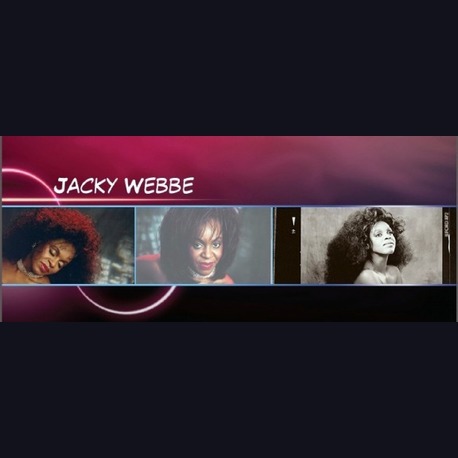 Jacky Webbe first paid tribute to Diana Ross on "Stars in Their Eyes". Since then she has been travelling nationally and internationally paying tribute to the first lady of Motown.

Her portrayal is said to be "second to none" and her reputation and professionalism have grown and precede her wherever she goes. Not only do the audiences warm to her personality on first impression, but Jacky's voice and sparkling stage presence capture the full essence of the stage production of Miss Ross and she is able to entertain in her own inimitable style.

Jacky's performance incorporates the sounds of Motown as well as the music of Diana Ross but it can also be an intimate performance of jazz, blues and swing for a more "laid-back" evening. (For this intimate setting a trio of musicians are usually used)

Her live performances feature mainly the music of Diana Ross, but Jacky incorporates other ladies and sounds of the Motown era throughout her performance. Not only does she interact with the audience as a whole from start to finish, but there's always a particular surprise when she wanders through the tables in search of "a man for the night!!!"

She has toured nationwide within the UK, performing in the best hotels and function suites as well as Jersey, Guernsey and Isle of Wight, to name but a few.

Jacky is an accomplished performer and has regularly been asked to perform at prestige charity events including the NSPCC in London with the Duchess of York in attendance. She has also performed as pre-match entertainment at Elan Road and for many other prestige football organisations, including Chelsea Football Club, Manchester United, Leeds United and Norways premier division in Oslo.


Her tribute to Diana Ross has also led her to perform at Butlins, Minehead, Skegness and Bognor Regis. She is also a regular cabaret artiste at Warners Holiday Hotels, Haven, Pontins, Cambrian and Shearings Hotels.

She was invited to perform for the Sultan of Brunei and his family at his town house in Dorchester and also entertained celebrities including Robert Palmer, Richard Whitely and Stuart Hall, Tom OConnor, and also Channel 4's Brookside, Coronation Street, and other television soaps at various corporate functions. She has appeared on "Opportunity Knocks" with the late Les Dawson and later on Stars in Their Eyes with Leslie Crowther and Matthew Kelly as well as recording and performing for Sky TV.

Jacky has supported a variety of celebrities throughout her career. Artistes such as Alexander O'Neal, Michael Barrymore, Freddie Starr, Bob Monkhouse, Cannon and Ball, The Three Degrees, Edwin Starr, The Drifters, Jimmy James and the Vagabonds, Jim Davidson,
George McCrrae, Rose Royce, Martha Reeves, Tom O'Connor, Ted Rogers and also appeared with a variety of other celebrities performing at the Roy Castle Appeal in London.

When asked about her "impersonation" of Diana Ross, Jacky's answer is always the same: "I'm not an impersonator; I just pay tribute to her music." Her tribute does just that and more.

It is an excellent show, suitable for all occasions and one not be missed!!
Shortlist

Jackie Marie's performance to the Queen of Motown has been described as fascinating and refreshingly different! Available as a solo act and with a full live band! Although she is based in the East...