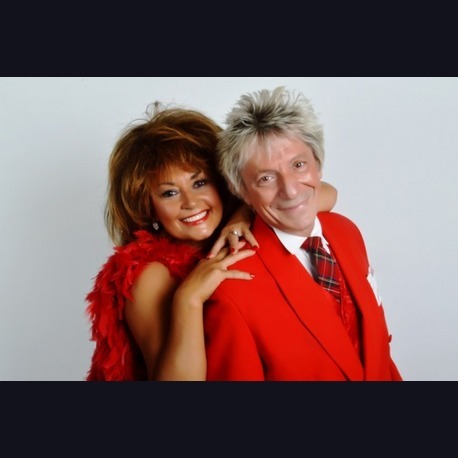 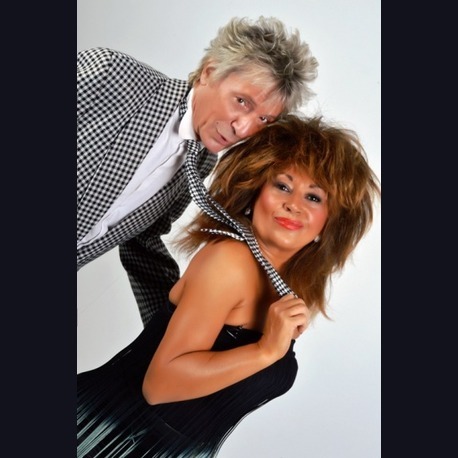 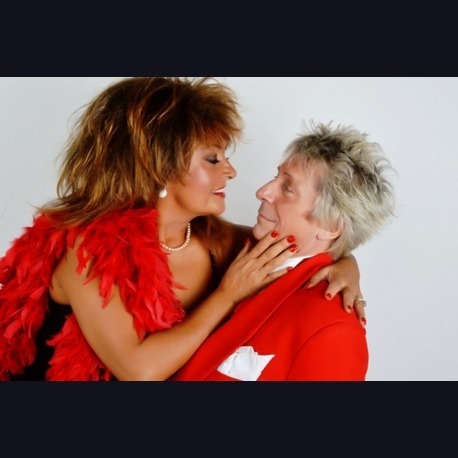 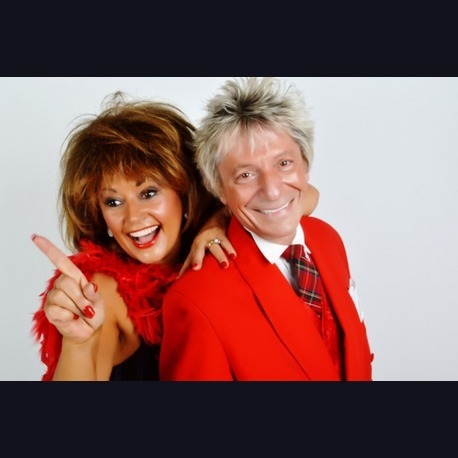 Whats Love Gotta Do With It

This extravaganza combines two of the country's best tribute artistes with two of the worlds greatest rock superstars, Rod Stewart & Tina Turner on stage together. The Show is Two Hours and comes fully self contained with PA, Lights & Sound Engineer.

Gerry & Nova have audiences on their feet dancing to some of the worlds most famous songs. The performance finishes with both Tina & Rod on stage for a show-stopping finale!

Nova Casper is a professional musician with 26 years experience in entertainment, progressing from international dancer to bill-topping, cabaret, recording, multi-vocalist and tribute artiste.

A skilled vocal coach and backing vocalist to many stars such as Gloria Gaynor, Nova has also been a recording session vocalist backing the A list Stars such as; Lulu, Bobby Womack, David Bowie, The Christians and Jackie Graham.

Gerry began his career singing with the 'The Long John Baldry Band' performing on television and at many venues, music festivals and appearing extensively throughout Europe and the rest of the world.

Then Gerry was signed by Long Johns management as a solo artist, and went on to have extensive solo recordings with many top recording companies, these included; CBS, PYE, Decca, Bluebird.

While also gaining experience and a favourable reputation, working alongside major artists in both recording and 'live' situations. Recording with the band Bandit who released three albums with Arista and Ariola America, giving Gerry an extensive pedigree and appearing with the likes of Queen, Marc Bolan, Traffic and Free to name just a few.
Shortlist

"I have been a professional Meat Loaf impersonator, and have travelled the world on the strength of that. After some 12 years of knowing and working with Nova & Gerry, their respective performances still make the hairs on the back of my neck stand up. There is no alternative... Nova & Gerry are Rod & Tina!"
- Terry Nash, Meet Loaf Tribute Act, Stars In Their Eyes Series 7, Granada TV 1996

A Tribute To The Greatest Girl Bands And Divas Of...

Hits, heels and harmonies! Is it a bird? Is it a plane?.... NO! It's The SuperGirls! Here come the girls. these hit-belting pop queens will wow you with the best selling songs from worlds...

Kim & Jake are a husband and wife team that have been in the entertainment business for over 20 years between them as both Solo Artists ~ Soul mates Duo & Kim & Jakes Allstars Tribute Show. It is...