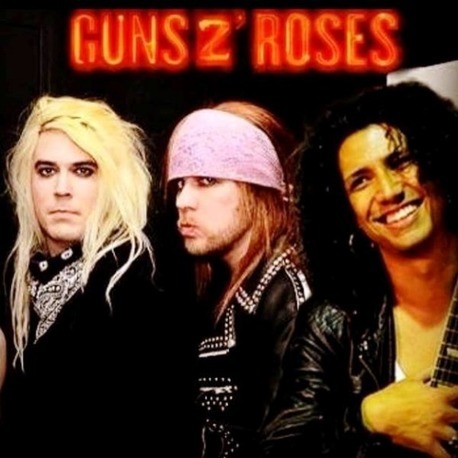 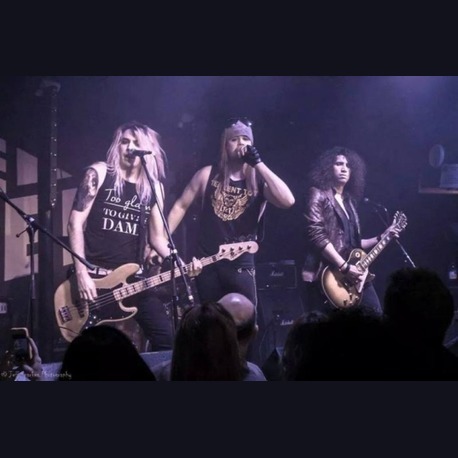 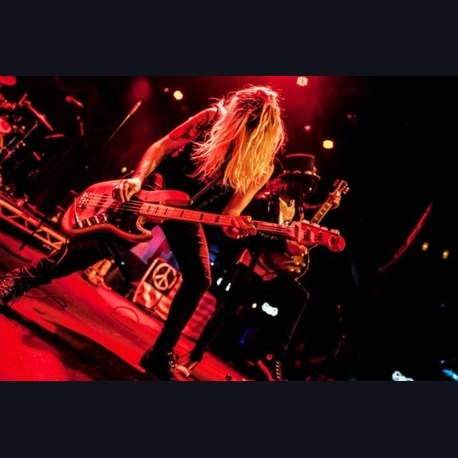 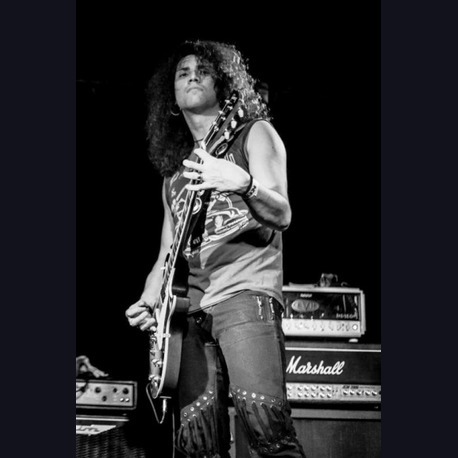 Their ability to emulate classic Guns N Roses has even been approved by members of the original and current lineup of GNR and is also why G2R are the most famous GNR tribute band in the world. Appearing nearly every month in a magazine, newspaper or television playing live with actual members of Guns N' Roses on 5 occassions. Guns 2 Roses became a world famous name in a short space of time. They have and still play to thousands throughout the UK, Europe, Middle East and USA. Guns 2 Roses are a six piece band who capture the spirit of Guns N Roses so naturally the fans think its the real thing, G2'R are also mirror images to classic GNR, with ever changing authentic stage outfits to catch the era and stage performances down to the last detail.

Playing many songs from Appetite For Destruction, GNR Lies, Use Your Illusion I and II, Spaghetti Incident? and even tracks from Chinese Democracy. Guns 2 Roses sometimes even throw in the songs that GNR did live that never made it to an album to keep with the GNR spirit and deliver a different show everytime.

* In 2005 they became the first tribute band to play the world famous Marquee club and Hard Rock Cafe in London.

* In 2006 the original drummer from Guns N Roses Steven Adler toured with them on drums in the UK.

* Toured Slovenia and were featured on their local news stations April 2008 and April 2010.

* The only tribute to sell out the famous Cavern Club in Liverpool 2 nights in a row.

* Performed in Hungary in May 2009 and performed their folk song Tavaszi Szel in Hungarian just like Freddie Mercury did in 1986.

* Played on a boat down the River Liffey in Dublin for Nova Radio's launch in August 2010.

* Featured in the March 2011 issue of Esquire Magazine

* Performed in Hollywood California with Steel Panther in February 2013