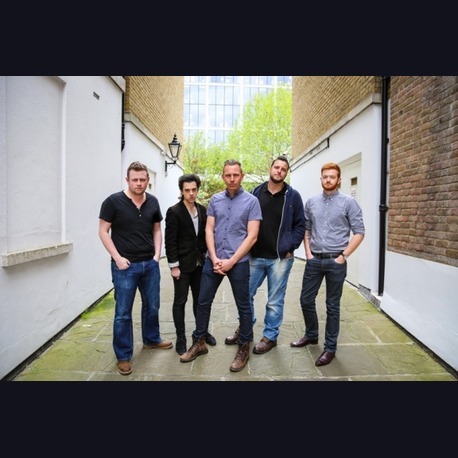 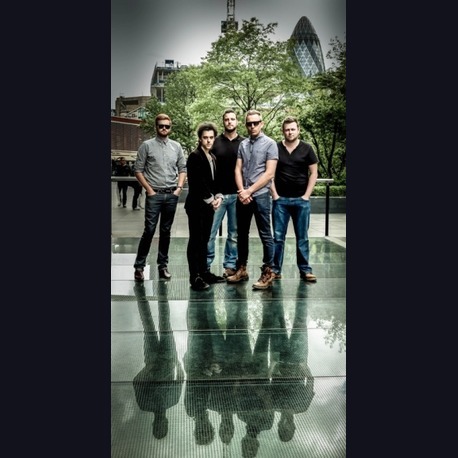 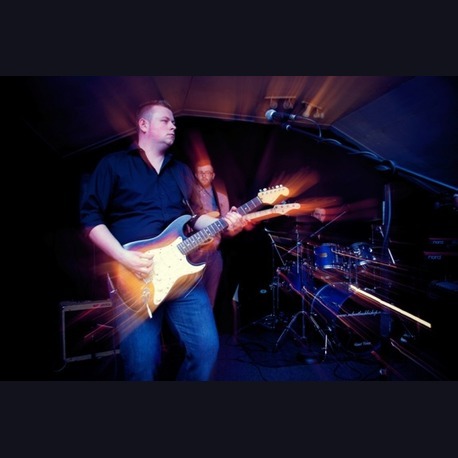 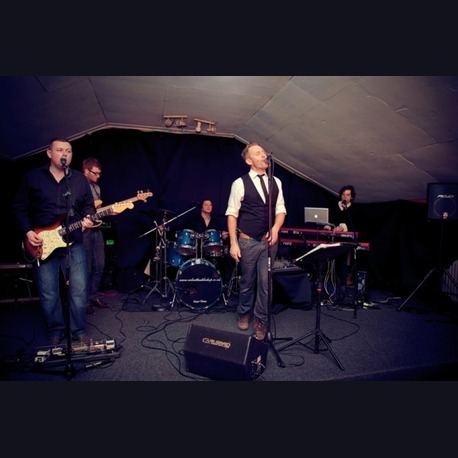 I Predict A Riot

Dirty Wafer are the ultimate Rock & Indie cover band for your special wedding, party, event, function or venue, and are renowned, not only, for their passionate, accomplished performances, but also for their professionalism and ability to make your event a memorable one.

Dirty Wafer are five professional London session musicians who have performed for a number of very well known clients over the years.

Dirty Wafer perform for all types of events, not just large corporate clients. They have performed at numerous weddings, birthdays and other celebrations across the world, and know exactly what it takes to make each and every one of them special.

Dirty Wafer play completly live which is the only way to get that excitement and that vibe!! With a reputation that in some cases their renditions are most of the time better than the originals, you can be sure you know what you'll be getting when booking the band.

And for when the band aren't playing..

Dirty Wafer can also provide an acoustic which consists of the same setlist played on acoustic guitars and hotrods on drums, This is a great set is very popular with more intimate events with space issues. There is also the option of music between sets. Dirty Wafer use a laptop computer containing a huge amount of popular songs. These songs are mixed as they would be using CD decks, and a band member will control the laptop in between live performances, make basic announcements, and take requests from guests.

To appreciate the true Wafer Experience, you have to see the them Live. Outstanding musicianship, a great front man and more than enough great music to keep you on the dance floor.... longer!!!
Shortlist

"Thanks to 'The Wafer' my 30th birthday at christmas was the event of the year. The whole band were so good and it looked like they were enjoying it as much as the guests were. Thanks so much, can't wait to see you guys again''
- James Sutcliffe, Hendon

"Our wedding reception went to a different level when Dirty Wafer started strutting their stuff!. You jugded the varied crowd so well with your placement of tunes throughout the night, there really was something for everyone. It was such a surprise for us when you had found out that 'our song' was Snow Patrols 'Chasing Cars' and played it for our first dance! It was a magical moment that i don't think that any of us will forget!!"
- Kurt & Rachel Walker, Colchester

''We normally get 'Run of the mill' groups in my pub, playing cheesy covers to a bored crowd, but the whole place was rocking last week when Dirty Wafer played here. I have you boys here everyweek if i could''
- Roger Lewis, The Kings Head, Chelmsford

''Dirty Wafer were fantastic, even after an 8 hour drive, no sleep, they were amazing. Evryone was on the dancefloor the whole evening. Thanks again guys!!''
- British Army Christmas Ball (Germany)

''I just want to say thankyou to Dirty Wafer, I really wish I'd booked them for the whole evening !! I can't say how impressed we were with your performance and Professionalism, it was truly fantastic!!
- Michelle, MGN, corporate (London)

''We have many bands here perform for weddings but none do it the way Dirty Wafer do. We're very, very happy to recommend Dirty Wafer to our clients who are looking to book a band for there big day!''
- Woburn Abbey, Bedford

We had a amazing wedding thanks to Dirty Wafer!!!Everybody loved them and I would recommend them to everyone I know!!! We didn't stop dancing!!!!!!
- Best Wishes, Helena

A Tribute To Pop Punk Giants Fall Out Boy

Fell out boy do a full set of their hits from Sugar, We're Going Down, Thanks For The Memories, Dance, Dance, all the way through to The Phoenix, Alone Together and My Songs Know What You Did In The...

The Kaiser Monkey Killers are a 3 piece Indie/Rock Covers Band that have been performing across the Uk and abroad for the last 5 years. The KMK Band are the best Indie/Rock Tribute band in the music...

Hussy are the leading UK Pop, Rock, & Indie Cover Band consisting of four top session musicians. They are one of the most talented and coolest bands around with one of the most varied setlists in the...

The Generals are a leading all male professional covers band, made up of 4 professional session musicians, playing 60s rock classics to modern chart indie hits. The four musicians have a vast...