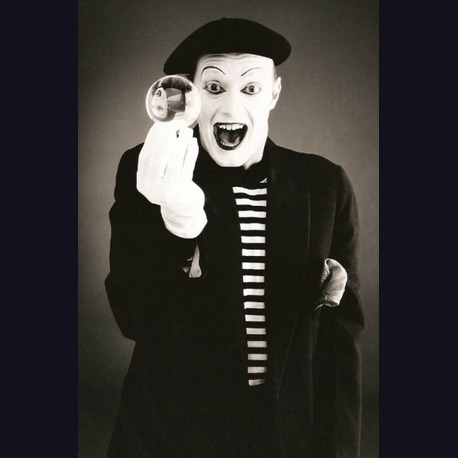 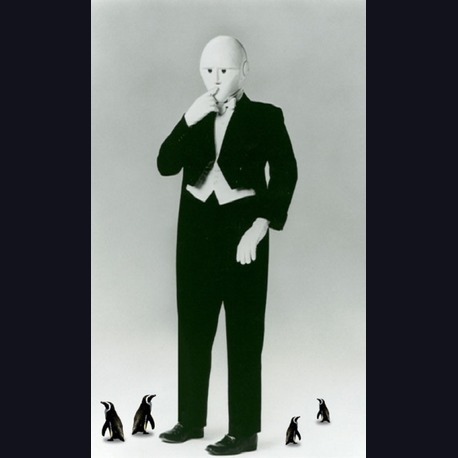 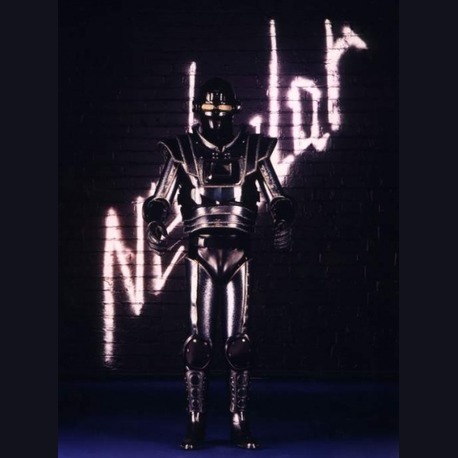 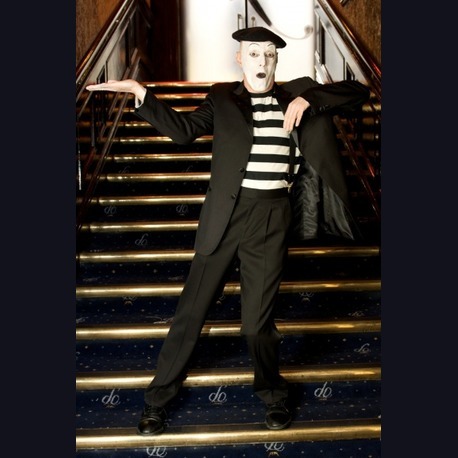 Andy is one of the most experienced mime artists working in film, television and corporate entertainment today. He has been acknowledged as one of the best technical mimes and mime robots working in corporate entertainment today. Film work includes Harry Potter and the Half Blood Prince 28 Weeks Later, Sweeney Todd and the Life and Death of Peter Sellers. Some previous clients include, BMW, The Queen, Dubai Royal Family, BBC, Sky TV,The Richard & Judy Show, Children in need,Coca Cola, Giorgio Armani.

The show is a mixture of classic mime, contact juggling and hoop isolation. The stage show can run at Six, eleven or fourteen minutes and can be performed by any of his three mime characters and is ideal for Circus, Moulin Rouge and French themed events. (The six-minute version involves mime and contact juggling only).
Shortlist

"Children squeal with delighted terror we crave from fun fairs."
- Over 21

"Human robot to show the benefits of the computer age..."
- Birmingham Post

"...witty and inventive and always a big draw."
- The Standard