80's tribute bands are in great demand. We have some of the highest quality 80's tributes in the country available for hire! Book now to avoid missing out on true, talented cover bands!

We can provide all types of acts, from solo artists to large bands, all to suit your needs and your budget! 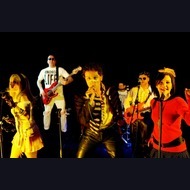 Are you a child of the 80's? Remember going to see 'Dirty Dancing' or 'Back To The Future'? Back To The 80's are a live (and very lively) band, all dressed in completely over-the-top 1980's costumes who will take you right back to those... 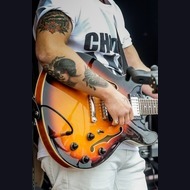 Betamax are a five piece band specialising in the pop scene of the 1980's, whether its a birthday, wedding or corporate function, Betamax will make your event as close to an authentic 80's disco as possible. The songs, the looks, the... 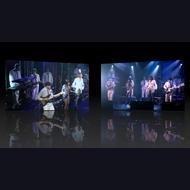 This Chic Tribute Show do exactly what it says on the tin. Made up of some of the UKs finest musicians they funk their way seamlessly through a 90 minute non stop choreographed show, performing worldwide smash hit floor fillers. Not...

Flashback To The 80's 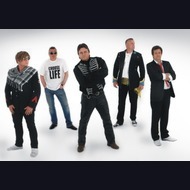 Flashback to the Eighties are a Midlands based authentic tribute band to the very best in 1980s pop. From synthesizer led new romanticism, via the high energy sounds of Robert Palmer to the jubilant classic pop of Duran Duran. As a five... 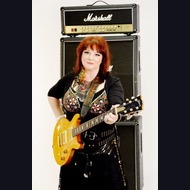 Rock of 80s are a professional performing Rock tribute duo. Guitars and vocals are live with authentic blazing guitar solos and tight vocal harmonies. Rock of 80s is the ultimate tribute to the big hair, big arena rock of the 80s. The show... 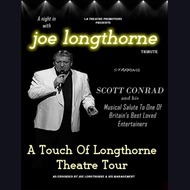 Scott Conrad has been an entertainer for the past 25 years and in that time has often been compared to the great Joe Longthorne in both looks and vocal ability But it was only in the last 5 years that Scott swayed into his tribute to Joe... 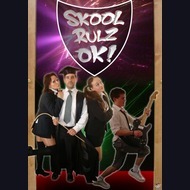 The Ultimate Tribute To The School Disco Era

Having toured extensively all over the UK, Skool Rulz are fast becoming recognised as the UKs leading show in their tribute to the school disco era. Audiences ,both young and old, enjoy singing along , dancing and joining in with that... 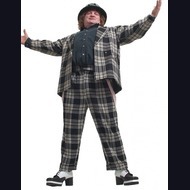 Slyde are a 4 piece Slade tribute band from Buckinghamshire who pay homage to the mighty British institution that is Slade. The band faithfully replicate the bawdy singalong tunes, the glam and glitter excess, and the raw rock 'n' roll... 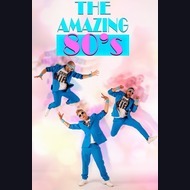 THE AMAZING 80s The UKs most exciting tribute to the 80s! Relive the era of big hair, big shoulders and even bigger tunes, with The Amazing 80s! These sensational performers have played sold-out shows to ecstatic audiences worldwide and... 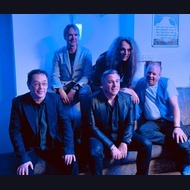 The Planet 80 are an experienced five piece (plus sound engineer) tribute to the great music of the 80s. There is vast experience within the group with members having played all over the UK and abroad in as many types of situations and...