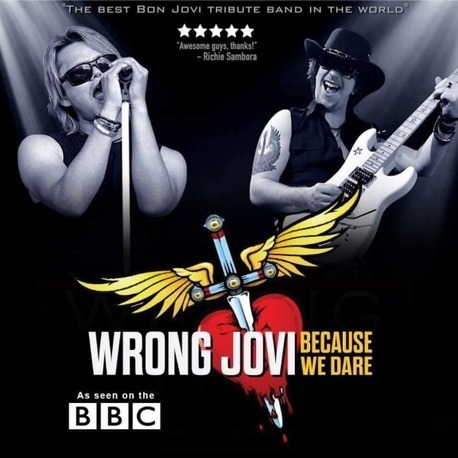 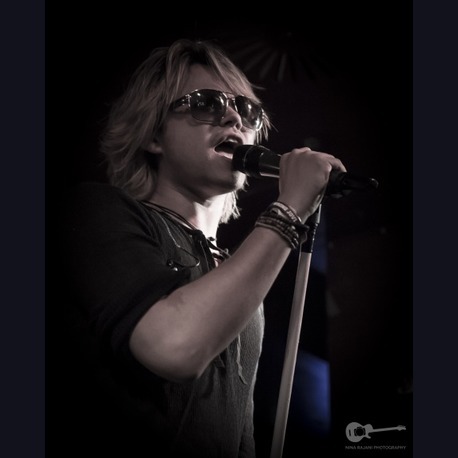 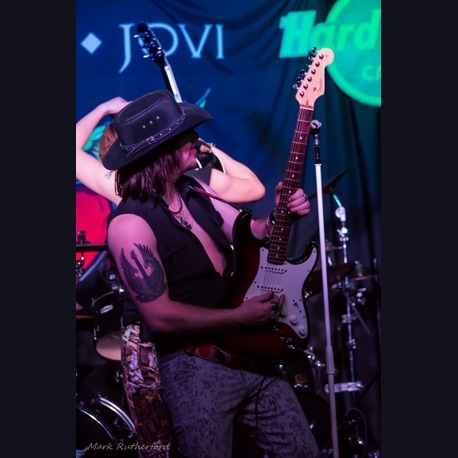 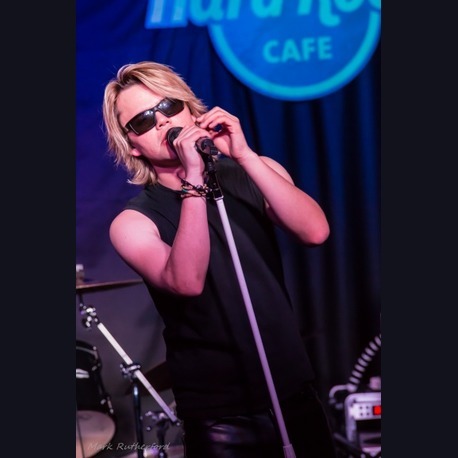 You Give Love A Bad Name

Wrong Jovi have been described as "the best Bon Jovi tribute band in the world" as well as having been personally thanked by Bon Jovi guitarist, Richie Sambora, for their work.

In the short space of 5 years Wrong Jovi have continued to build their reputation and are now arguably the most in demand and busiest Bon Jovi tribute band on the circuit.

The band guarantee an action packed, passionate, energetic set perfect for any venue or location. Expect greatest hits ('Livin On A Prayer', 'Always', 'Wanted Dead Or Alive'), live favourites ('Raise Your Hands', 'Blood On Blood', 'Bed Of Roses') and rarities ('Wild Is The Wind', 'Dry County', 'This Ain't A Love Song') in the greatest Bon Jovi tribute set you will ever see.

Not only do Wrong Jovi sound the part, they look the part too! Ensuring the ultimate Bon Jovi tribute experience.
Shortlist

"Awesome! Thanks so much!"
- Richie Sambora (Bon Jovi guitarist)

"A million times better than any other Bon Jovi tribute band I have seen in the UK... and I've seen them all!!" - Mark James, audience member

"Completely outstanding. There were a few bands whose lead vocalists bottled some of the more challenging notes. Not this band. I was incredibly impressed with the vocals. Amazing stuff .The musicianship was up there with any other tribute bands absolutely anywhere!"
- Pete Mould, audience member via Facebook​

"Amazing gig last night, cant thank you enough for making my husbands surprise party so amazing! See you soon!"
- Liz Winter, after booking the band for a private function​