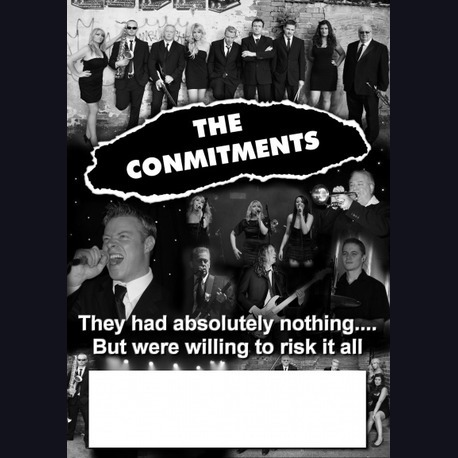 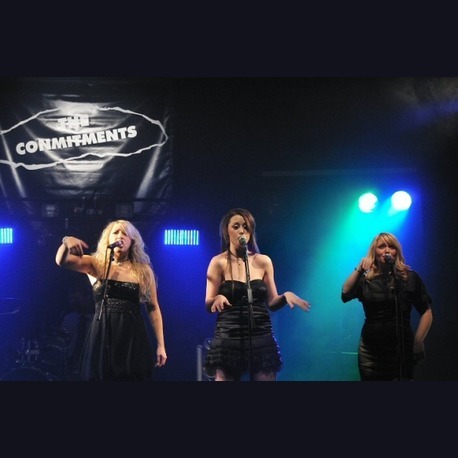 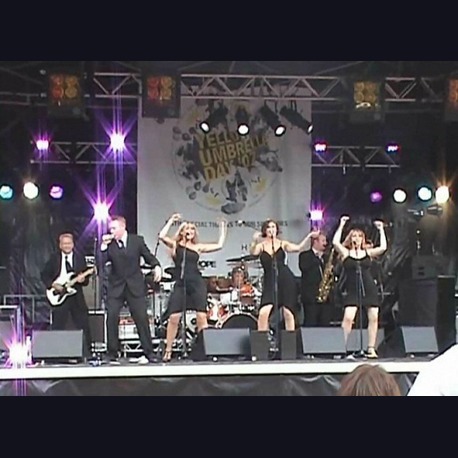 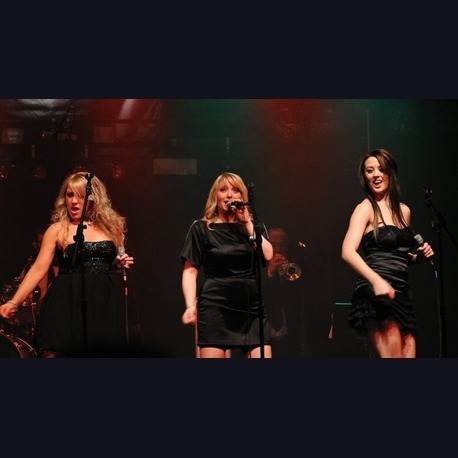 This famed tribute group to the feel-good film of the nineties have been together since they formed in 1995, playing the hits that millions know and love, including Mustang Sally, Try A Little Tenderness, Chain of Fools, Soul Man, Midnight Hour and countless more.

Drawing on some of the best musicians available who have performed for many years with the likes of the Robin Gibb band and Paul Weller - singers who have worked and sang with the originals from that great era of music, Martha Reeves and Edwin Starr - The Conmitments are now recognized as more than just a tribute, they are a unique and original interpretation of the classic Soul and Motown sound.

How good are they ? Entertainment Bible The Stage rated them as the best show of its type in Europe, that's how good ! The Conmitments have co-starred with artists as varied as soul legend Edwin Starr, pop sensations McFly and Liberty X, singer/songwriter Lucie Silvas, singer and TV personality Jane McDonald, the Monsters of British Rock (with original members of Whitesnake, Thunder and Wishbone Ash) - and played to crowds equally as varied !

Since forming, the band have played more than 4,000 shows to over 3 million people in countries such as Belgium, Holland, Spain, France, Germany, Sweden and Dubai, as well as touring all over the UK.

Recent shows have included giant corporate events for multinationals like Ontex International, in Brussels (May 2010), Quantel, in Amsterdam, along with Microsoft, Cisco Systems, Toyota and Novell, as well as touring the French Alps ski resorts (winter 2009), cruise ships, festivals and of course, TV and radio. Versatility is The Conmitments strength.

The Conmitments style of music makes them ideal for any venue or occasion, with the classic sounds of the Tamla Motown / Stax era, appealing to all ages. They come complete with their own P.A. and lighting show.

The band are in constant demand, the electric atmosphere of this fast moving and energetic show is not to be missed.

If you only get to see one tribute act, choose the one all others are compared against - The Conmitments !
Shortlist