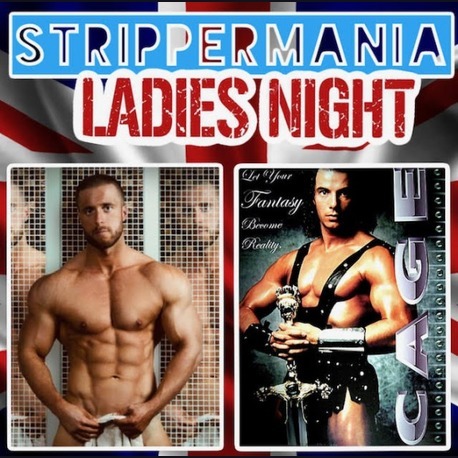 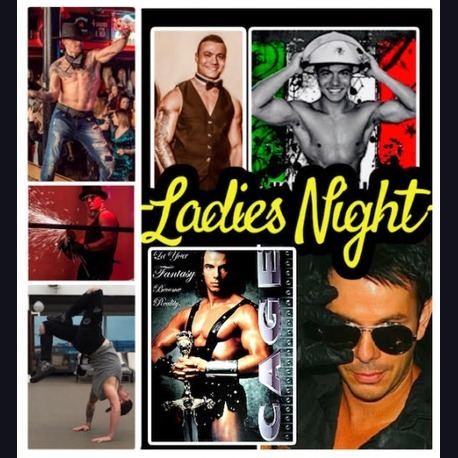 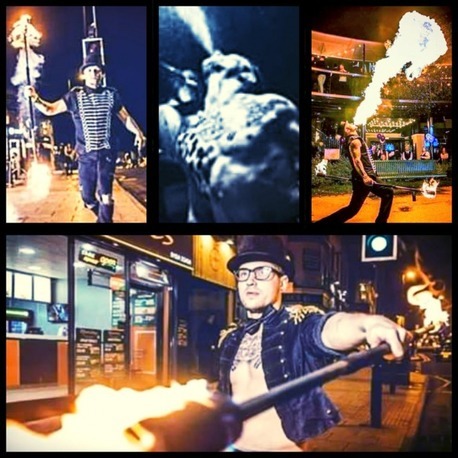 The Strippermania show are a collection of the sexiest drop dead gorgeous "Chippendale style" male strippers and male exotic dancers in the business. We are constantly finding new and fresh talent every week.

Each and every one of the Strippermania boys have been hand picked and Taylor made to perform for your venue and guests while making their fantasies come true to life, our strippers are by far a cut above the rest!.

The Strippermania boys have striking features, rock hard sexy bodies,great personalities and their only desire is to ensure your evening exceeds your expectations, In addition to the Strippermania boyz strip show you can also book the guys for an additional personal waitering or meet-n-greet to finish off their show!

3man strip show/drag queen/disco/and waitering from the guys,
this show is a 3hour show in total.

If meet and greet/waitering is not required -

ALL SHOWS ARE AVAILABLE WITH OR WITHOUT
DRAGQUEEN AND DISCO SET UP!

Also available as solo strippers/strip-a-grams/
Collar and cuff waiters/butlers in the buff and promotional hunks.
The show times can start as early or late as you like!
Shortlist

WARNING THIS PROFILE CONTAINS SOME ADULT MATERIAL A Scott Jordan Entertainment speciality! Our Ladies Nights can be tailored to your venue's individual requirements, from a standard Drag...

Kitty Monroe has come a long way in a very short time, created in September 2003. Her cabaret show with its mix of popular songs old and new, combined with her comic observations about everything...

Amber Dextrous is an outrageous comedy drag queen. Available for all types of shows and venues, Amber is not only a fabulous comedienne, but also a superb live vocalist. Each show is tailor...