Paul Thorpe 'Stars In Their Eyes' 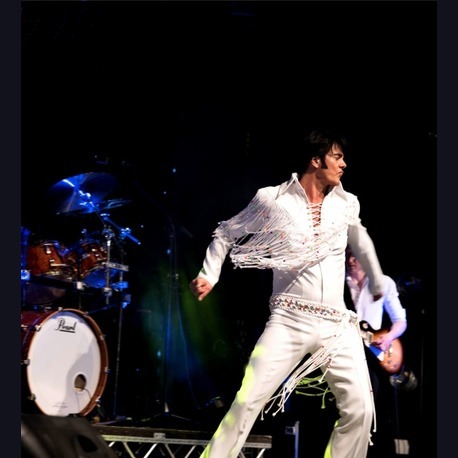 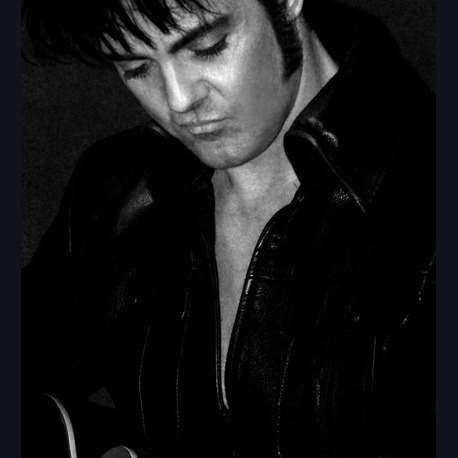 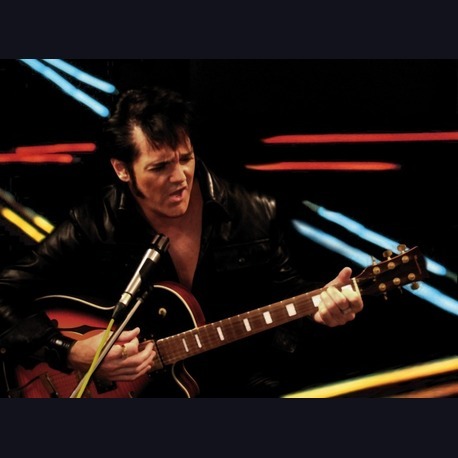 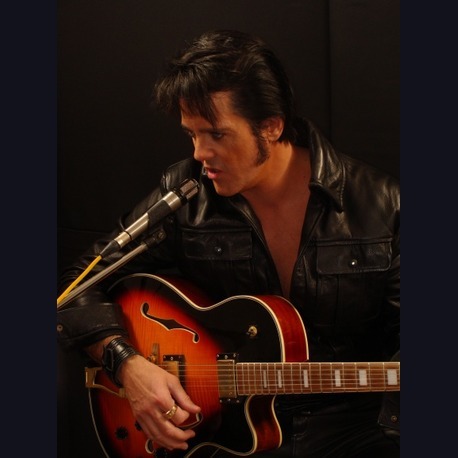 If I Cant Dream

Russell Watson (Opera Singer) "I think he is Elvis"

Turning professional in 1993 Paul has performed over 12,000 shows for theatre, TV, corporate, cruises and private functions, and also shared the stage with such greats such as Howard Keel, John Miles, Steve Cropper, Don Felder and Russell Watson.

Howard Keel, Actor/Producer/Director Dallas: Hes nearly as pretty as Elvis Pauls show is available throughout the UK with an 8 piece band or solo with backing tracks. Backing vocalists, dancers and Vegas Showgirls can all be added. All shows include a high end sound system (PAT tested), backdrop, and stage lighting. PLI covered.

'Pauls Elvis show is not tongue in cheek. Over the years Paul has finely honed his show, perfecting the voice, movements & mannerisms, with a repertoire of over 1200 Songs! He entertains from the curtain to the encore with the greatest hits we all love and remember - delivered with style and watched in awe.'

If you love ELVIS dont miss this show!
Shortlist

I loved working with Paul, he is a great performer Eamonn Holmes Hes nearly as good as me
- Vicky Michelle (Actress and Producer)

Im a massive Elvis fan, Paul is by far the best in the world
- Willie Morgan, (Man United & Scotland International)

It was nice to meet you to, I just want to say thank you for much your help in organizing everything, especially with the band and the dancers. It was a fab night which ran like clockwork and we had some great feedback. Paul thank you again for your great performances on both nights. Kind regards
- Fawn Sparrowhawk Lawmens Limited & Lawamans (UK) Limited

Piccadilly hotel, Manchester -14th September 2013 Paul Thorpe in my opinion is the best Elvis act in Europe to date I'd go as far as saying worldwide, having worked with actual stars such as Tom Jones, Johnny Mathis and Sir Cliff Richard I have some experience in world class entertainment. Reviewed by:
- Howard Keel Gala dinner, Gaynor Morgan/ Willie Morgan.

Marriott Hotel Glasgow - 8th January 2017 5 stars are not enough for Paul, not only is he one of the best ETA's around he is a true gent and always has time for the audience I have been to many of his shows after seeing him in Gran Canaria in 2004 and he never disappoints. Excellent Reviewed by:
- Steve Hawcroft

Peterhead Prison Jail house rock - 8th January 2017
5 stars for Paul Thorpe best Elvis entertainer I have ever seen. He is a very friendly and helpful guy, he is just a real gent. Do go to see him if he comes to your town. You will not be disappointed. I usually see him in Grangemouth and surrounding areas, decided to go to Peterhead prison Jailhouse Rock show. Then to Glasgow the Marriot hotel. husband enjoyed his 60th Birthday treat in our own home. Reviewed by
- Susan Reid

Some show's available with a Band.

A Tribute To The King

Whatever your requirements or occasion, this show is suitable for all types of venues. The show will take you through the years of Elvis. It includes the best of the upbeat songs with the best of the...

Kurt Tallon has been singing professionally for around ten years and has toured as a solo act with full P.A. and lighting show, or with his live band - The "In Memory of the King Showband" and his...