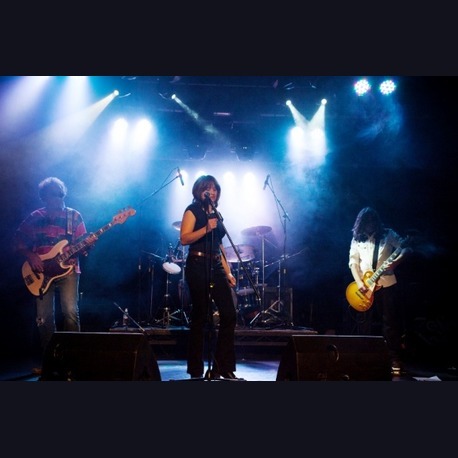 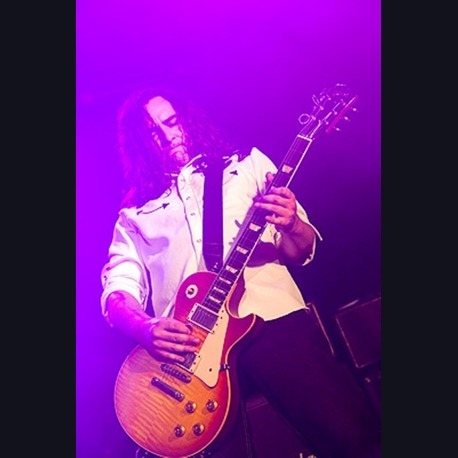 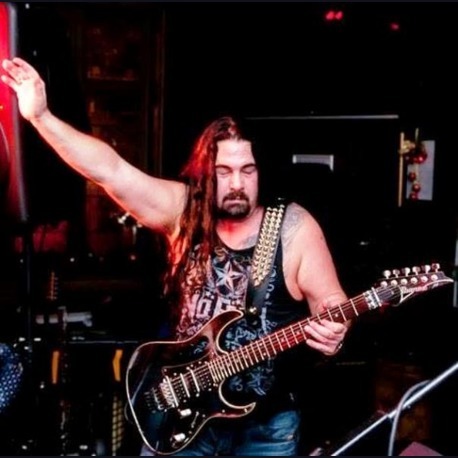 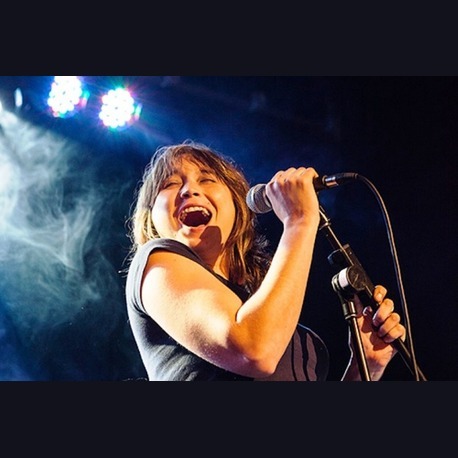 The Battle Of Evermore

Since I've Been Loving You - L

Not a tribute band, but a celebration of the music of the Gods. In the beginning, there was Page, Plant, Bonham, and Jones, and they were good. And the Gods said, let there be Led Zeppelin And they were very, very, good.

Then it came to pass that the great Zeppelin were no more, and the people mourned the loss of their favourite music. So the Gods took pity on the people and said,

Now let those of the people who can play, make a tribute to the great Led Zeppelin And some were not so good..!

Then the Gods said, let one of the tributes be the mark by which all others shall be judged And they created The Amazing Brothers Zeppelinos And they were exceptionally good..!!

Then the Gods said we shall call them TABZ for short, and they will play all the classic songs of the great Led Zeppelin for the masses to hear, just as it was in the beginning And the Gods saw that this was Very, very, good indeed..!

And so it is, that today, through the talent and skill that is The Amazing Brothers Zeppelinos You to, can now enjoy the music of the greatest rock and blues band in the history of creation, Led Zeppelin and that is amazingly good for everyone! Here endeth todays lesson.

TABZ was bought together in 2010 by Izzee Misri and Alan Hitt (Aka Budgie) together with virtuoso guitarist Pars Evrenos to play music from Led Zeppelins first six albums as they played it at their live concerts back in the 1970's.

It's exciting and wild, incorporating a degree of improvisation which Zeppelin were renowned for when playing live, tight but loose as they used to say, and so are "The Amazing Brothers Zeppelinos"..!
Originally fronted by Lee Prior (now with whole lotta led) The band now has Dani (sticks) Turner on lead vocals, and with Dani now well established as the TABZ front woman, TABZ is probably the top sound alike Led Zeppelin tribute band in Europe..!

Please note: TABZ can play a selection of other classic rock covers from the same era, giving you the option of having a 70's classic rock set list whilst still being primarily Led Zeppelin.
Shortlist

Hi Alan, We hadn't heard of TABZ, but saw you in the Duke of Wellington last night. (The prospect of a few pints of Dark Star Revelation was too good a thing to miss!). I've been a Led Zeppelin fan since 1970, when I first heard LZ II, and though I never got to see the real McCoy, I did see Page & Plant a few years back, and of course have seen several LZ tribute bands. We recognized lead vocal Lee from "Copperhead" and "Bad Attitude", and knew straight away that we were in for some good sounds. We thought that TABZ were of a very high standard, and played some of Zep's best songs, including Battle of Evermore, Dazed and Confused and Since I've been Loving You. Can't wait to see the band again, and will recommend TABZ to all my friends. It's truly a privilege to be able to see and hear such awesome music in the setting of a great British real ale pub. Please keep up the excellent work! All the best,
- Ken & Cynthia Paris

I was at The Royal Coach on 14th January to see the band for the first time, and I was very impressed with what the band did. I have seen some Led Zeppelin tribute bands in the past, notably, Bootled Zeppelin with their left handed guitarist, and Whole Lotta Led. These bands play theatres, but I thought that Dani and TABZ were much much better to watch and enjoy hearing the music of the great Led Zeppelin.I do not think that a band has to dress up or wear wigs to qualify as a tribute band, but to be able to play the songs very well.
In my opinion, TABZ did just that. I have been fortunate enough to have seen Led Zeppelin in the 70's and seen Robert Plant and Jimmy Page many times, so I am not going to be stupid and say that TABZ are better, but, I do think that TABZ are a very good and faithful Led Zeppelin tribute band. I thoroughly enjoyed the evening listening to Led Zeppelin music being played live.
- Lee Wallace.

I turned up at the Royal Coach to get a beer and hear a Led Zep tribute band. What an absolute surprise..! I commented that at the time I was listening to the best band in absolute ages, and it was. The tone of the guitars spot on and the whole show was really tight. I have already put the next gigs in my calendar as I am looking forward to seeing you guys again Well done and see you soon
- Malcolm Clear

Guys, what a great band you have. Wonderful music from the kings of rock and played by the most talented 4 people Ive seen in a long time. Along with the well known tracks like whole lotta love and black dog was a great selection of the lesser known songs from Zep 1 & 2, really nice to hear these as most covers bands wont touch them..!
Ill bring a few mates along next time, thanks for an amazing evening of Led Zeppelin.
- Ian Noble

Got to agree with Nigels comments, you sounded just like Zeppelin used to, we had the good fortune to see them at Nebworth and also own many of the bootleg albums, and you sound every bit as good if not better, your guitarist actually sounds better than JP ever did. Whole lotta love, and Dazed and confused where especially good,
Also 4 sticks, amazing stuff..!
keep on rocking, well be at the General Henry on the 16th, wouldn't miss it.
- Peter & Debbie Selhurst.

Hello Guys, I was at the Elms on the 3rd of September and was just blown away with your two sets of Zeppelin songs. I've seen some of the other Led Zeppelin tribute bands and I would say your delivery of these songs really does sound like Led Zeppelin used to sound back in the day, and all the better considering that this was your first gig with Dani on vocals, amazing indeed..!A very enjoyable evening, Ill definitely be coming to see you guys again, and will (as you say) spread the good word for you, fantastic.
- Nigel Gray.

Oh man oh man, What an incredible show last night at the Constitutional club. Worth every last penny of the ticket money, we would have paid triple the amount to see your class act, and travelled half way up the country as well. Thank you The Amazing Brothers (and sister..!) Zeppelinos..!
- Dave, Gerry, Nick, Emms and kazy

Hats Off To Led Zeppelin

Hats off to Led Zeppelin are a professional, authentic four-piece tribute to the greatest rock band ever, Led Zeppelin. Made up of seasoned musicians / actors with many years of experience on the...