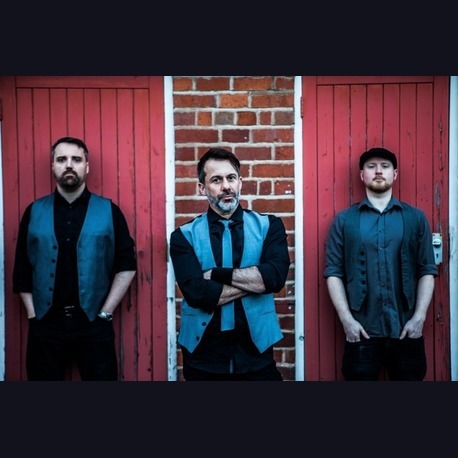 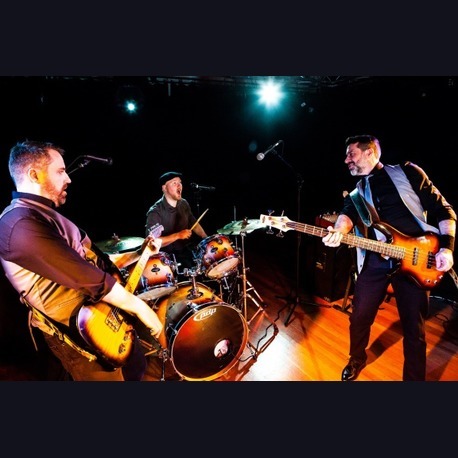 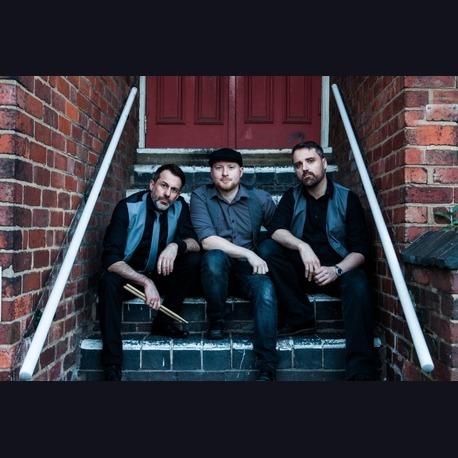 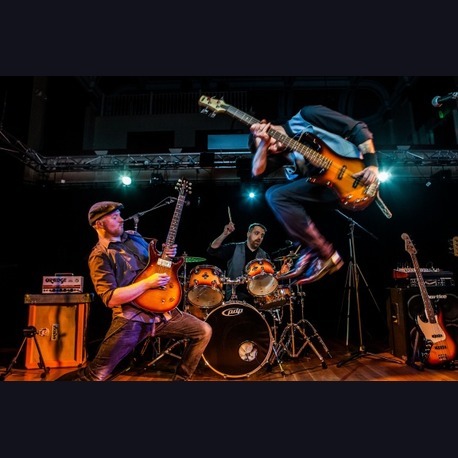 Blame It On Me

With a superb mixture of pop, rock and soul, Hard to Handles' wide ranging repertoire is delivered with stunning vocals and breath taking musicianship designed to get you on the dance floor and keep you there until the last song!

Hard to Handles commitment to providing great live entertainment is outstanding! We believe we are the perfect choice for any function, large or small.

Hard to Handles' professional musicians have performed in prestigious venues worldwide including:

The bands many satisfied clients agree - it's the choice of music that counts. 1960s classics, 1970s disco, 1980s pop heaven and hits from the 1990s through to today are all in the mix in this dynamic professionally produced show. Hard To Handles' mix of music will suit all tastes! Each show is specifically tailored to our clients requirements.

Not only is our equipment top of the range, but the emphasis is on flexibility. Our sound and lighting system expands or contracts dependent on the size and nature of the venue. Smaller, more intimate functions are treated to a great compact sound and lighting rig, leaving plenty of room for your guests. Larger functions receive an impressive expanded production. Whatever the venue, Hard To Handle look and sound great!

Not only are the band consummate entertainers, they are also thoroughly professional and will liaise with both yourself and the function venue in order to ensure that all logistical and planning aspects of the night are taken care of well in advance.

Hard To Handle band arrive at your venue and can set up, soundcheck and be ready to perform in very little time. Worried about space? Hard To Handle are the perfect solution for functions where space limitations means that large bands are unsuitable.
Shortlist

"Both myself and Liz just wanted to send you a quick email before we jet off on our honeymoon. I have to say I cant stress how brilliant the guys were at our wedding.the dance floor was busy all night, and everyone who attended the wedding was very complimentaryin fact at the end of the night there was a queue for business cards by our guests. They made it very personal and very special and they were a perfect part of a day we will never forget. The acoustics and vocals during the actual ceremony and the wedding breakfast was second to none, everything they did was exactly how we imagined, the hotel duty manager was also impressed and said they were a fabulous band. So let me thank you once again for your absolute professionalism and a very accomplished band.
I will certainly be recommending you in the future."
- Greg and Liz Cronshaw

"After a search of the internet we agreed on the band HARD TO HANDLE...we had gone a bit over the top with the party with the venue we had always wanted and invited more than we should have done so were hopeful all would go well. To say that we were impressed by the band was an understatement. They were professional from beginning to end. From the first contact to meeting them on the night. We had already agreed their playlist with them, which suited us down to the ground - we had quite a range of ages from 18 - 75! Everybody loved them. People were dancing from beginning to end of the night. They even learnt a song for us and performed it fantastically - even if it did make me cry!! We just wanted to thank you and pass this on to the band to say they really made our night very special indeed. Either of us would not hesitate to recommend the band to anybody as indeed we already have done. Thanks a million!
- Abigail and Phil McKennell

"Thank you to you and the guys for a fantastic performance on Saturday evening of the event. We received a great deal of positive comments and feedback from people. You went down really well with the crowd and everyone appeared to be enjoying themselves. All of us at Manchester Rugby Sevens thought you were the perfect choice. On a personal note, I found you really easy to deal with and wouldnt hesitate to recommend you to anyone looking to book a band. I think it goes without saying that we will always consider you for other events we are organising."
- Sharon Anson, Manchester Rugby Sevens

"Hard to Handle were AMAZING! The whole band were very professional and polite. The mix of music was spot on and everyone was up on the dance floor, even my Gran did some dancing! I would thoroughly recommend Hard to Handle to anyone who want a professional band who sound just like the artists they are covering! I would like to thank you once again for all your effort.
- David and Fiona Burton

"This year we wanted a good live band for our company Christmas function. Last year we had a DJ and a solo artist which didn't really do any justice. I spent some time speaking to various bands who were advertising online, and from early on HARD TO HANDLE stood out. They explained everything very clearly and was extremely helpfulthe quote the band provided was very competitive compared to other quotes. The band arrived on time and set up very quickly, and from the first song it was obvious that they were brilliant! They got everyone up and dancing and kept them there all night. The range of songs was great and they were very entertaining. So glad we decided on HARD TO HANDLE. We have already booked them for our 2009 function and I would have no hesitation in recommending the band to anyone in the future. Thanks!"
- Amanda Pye, Sentient Ltd

"Just a quick note as promised to say many thanks for providing live entertainment at our party. We initially thought of hiring just a DJ as we didn't think that our budget would stretch to both a live band as well as a DJ. We spoke to a few other bands and DJs and the quotes they provided seem to bear this out. But HARD TO HANDLE were very affordable and also provided the DJ music. They are a great band and everyone loved the music they played. Very professional and played something for everyone. Superb!
- Greg Althorp

"Hard To Handle were absolutely fantastic and were exactly what we wanted. They were really nice guys who were extremely accommodating. We had a brilliant day and thanks
for helping to make it so fantastic."
- James and Charlotte Bainbridge

"Hard to Handle were absolutely brilliant! Their music was varied and perfect for our
Christmas Ball. We couldn't have asked for more."
- Squadron leader, SAS

"Thank you so much for an amazing night, the band was fantastic and got everyone up
dancing(+singing!!) Thanks so much!"
- Jamie and Paul Hawkins

"Hard To Handle were absolutely awesome... everyone was up and dancing - thanks a lot!"
- Alex Silvester, Orange

"The band were phenomenal - everyone enjoyed them and mentioned again and again how good they were - they were also very professional. We will of course recommend you to everyone."
- Peter Knust

"This band were awesome. They were exactly what we wanted for our wedding and helped make a special day, even more so. All dealings both with them and your company were easy and smooth"
- Victoria

- An amazing live band complete with lighting and PA system
- DJ - style music. This is especially popular with wedding parties as it features professionally sequenced music linked in with a top of the range PA and lighting system, all designed to keep the atmosphere of your function going without the need for a DJ! This is provided at no extra cost.

- With DJ-Style music provided Before, Between and After As Required

Tess And The Durbervilles

Hits from 6 decades. From The Beatles to Jessie J, Dusty Springfield to Kings of Leon. We pride ourselves on filling the dance floor and making sure you and your guests have a night to remember...

The CoverUp band is made up from in-demand professional session musicians, who have played with or currently play with artists such as: Michael Buble Rizzle Kicks, Wretch 32, Leona Lewis, Simon Webb...

The Uk's Number One Choice As A Function Band

Red Alert form the perfect blend of fantastic musical talent, and the ability to deliver a second to none stage show, entertaining audiences of any age, any capacity and anywhere. As individual...