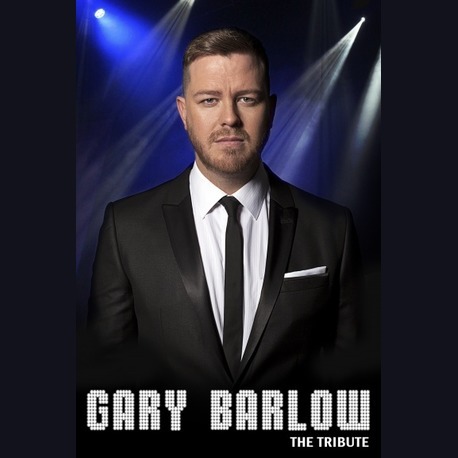 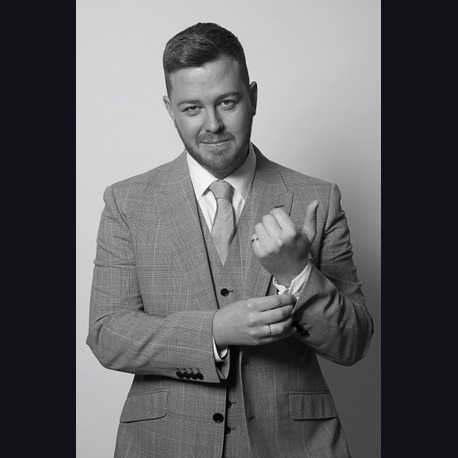 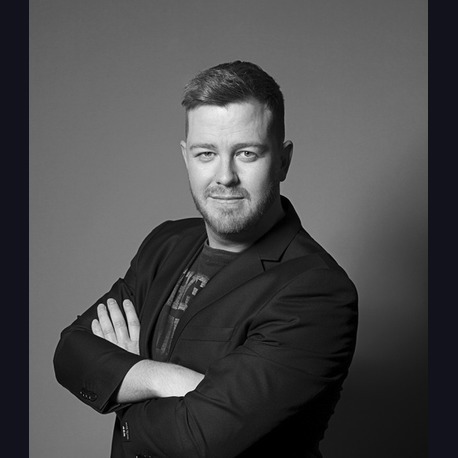 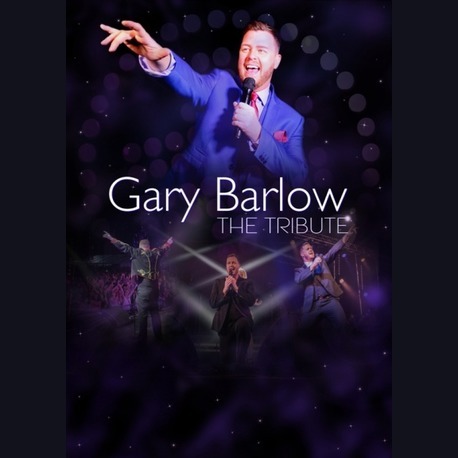 Paul has been performing as Gary Barlow for the last 8 years and is recognized as one of the leading tributes to Gary Barlow. He has received praise from Ricky Tomlinson and Howard Donalds father and is hugely supported by Gary Barlows biggest online fan Facebook community GB fans and Take That Appreciation Pages. Pauls passion and professionalism saw him invited by Take Thats official website to go and be the first to review The Circus Tour.

The show brings all the hits from Take That and Gary spanning from the 90s to the present, including Gary's most recent album, that audiences will love singing and dancing along to. In the 8 years Paul has performed as Gary, he has played to small intimate venues and to crowds of over 12,000. He has performed all over the U.K and in Europe including the prestigious area Cannes in the south of France. He has impressed and gathered many Gary Barlow and Take That fans that follow him and the Take That tribute band Paul performs in: Europes leading tribute The Take that Experience. Paul is also a singer in his own right and been singing professionally for 14 years.

The likeness was superb- Paul captures Garys persona from Garys warmth with an audience to his mannerisms and voice so you feel like you are getting the real Gary Barlow experience. He was invited to go to the biggest Gary Barlow fan event in the north of England and performed The Flood receiving outstanding praise from Take Thats band member, Howard Donalds father!

Paul has been called You are the next best thing to Gary So book Gary Barlow The Tribute that will make audiences smile, dance and sing.
Shortlist

Paul Middleton as Gary Barlow, making sure the audience is with him every step of the way.
- Ross Williams Centre Parcs, Longleat

You ARE the next best thing to Gary
- A. Hammerton

Hi All at SJE
Last night went exceptionally well thanks to Paul - I'm delighted! Paul completely owned the room at the Lichfield Round Table Ladies Night with his Tribute to Gary Barlow, and had the dance floor full right from the off - fantastic!

The impromptu 'boy band' act class he gave to the men was a scream too, he's just an awesome entertainer, I'd 100% recommend the act to others, Paul is a professional and class act and I'm so glad we chose him as our headline entertainment act.

The Uk's No1 3 Piece Take That Tribute Band

With so many Take That tribute acts in the country today it can be hard to choose the best one for your event. Our act is one of the longest running groups in the business, they have toured the world...

Take Off That are the UK'S # 1 Take That tribute band, inspired by the incredible spectacle that makes any Take That show an experience not to be missed. TAKE OFF THAT provide an immersive and...

The Take That Show

THE TAKE THAT SHOW   CELEBRATING THE MAGIC OF TAKE THAT!   Take That are biggest boyband the UK has ever produced and now their music, mannerisms and magic have been...

A West End Tribute To Take That

A Night of Take That performed by the cream of the West End. Exceptional vocals, energetic routines, tight harmonies, and above all, the experience and professionalism to match. Formed last year...