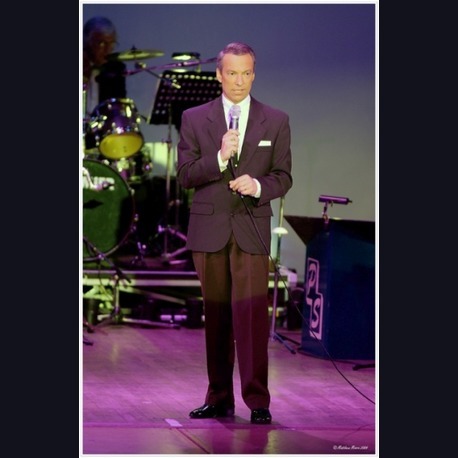 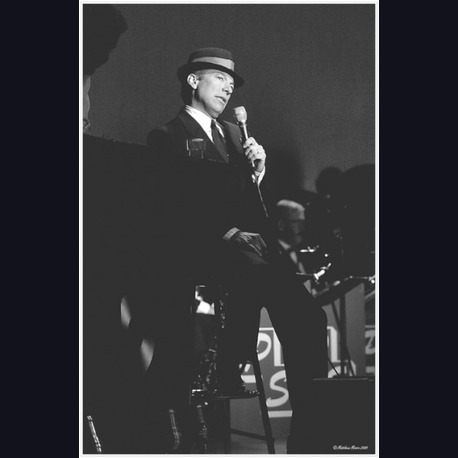 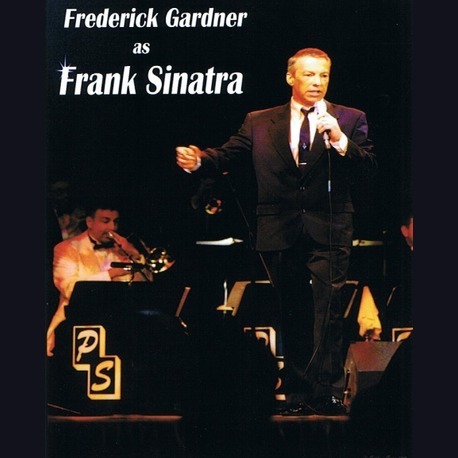 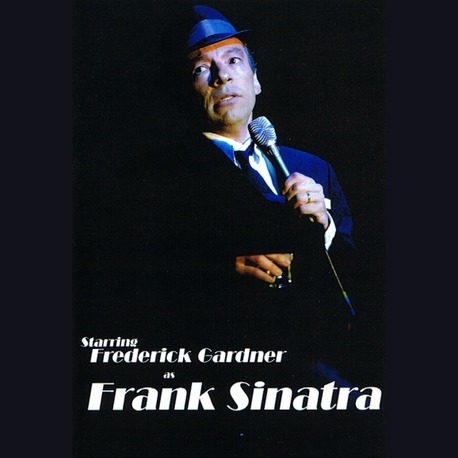 Lady Is A Tramp

My Kind Of Town

Freddie recreates 'Sinatra' with his wonderful uncanny resemblance to the great singer.

His usual style of performance is to both sing and talk in the guise of Frank Sinatra, imitating his cabaret style in tuxedo and bow tie, or Rat Pack style lounge suit.

Freddie has performed at prestigious venues around the world. In USA, Europe and at home in the UK. He has been privileged to work on the same bills as stars such as Tom Jones, Lionel Ritchie, Earth Wind & Fire and many more.

Freddie can work either with live bands or to professional quality backing tracks.
Shortlist

"I thought it was a Sinatra record playing when you were singing."
- Michael Aspel - March 2002

"I thought that was Sinatra himself on stage."
- Tom O'Connor, January 2003

"I really thought he was miming."
- A frequent comment from audience members worldwide

"His vocal resemblance to Sinatra is quite uncanny."
- Bob Browning of Sinatra Music Society

Have The Frank Sinatra Tribute Booked By The...

Have the only Frank Sinatra Tribute singer in the UK recommended by the President of Sinatra Music Society for your next event. Whether you're seeking a mix and mingle act, memorable background...

This fantastic tribute show performed by alan beck is dedicated to the swing and love songs of the worlds greatest croon eras and recording stars of all time Frank Sinatra now recognised as one of...