Elevation - The U2 Experience 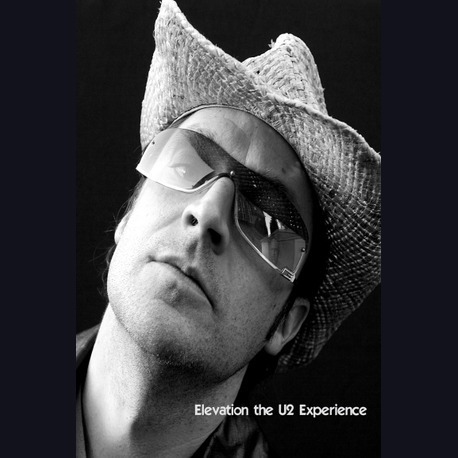 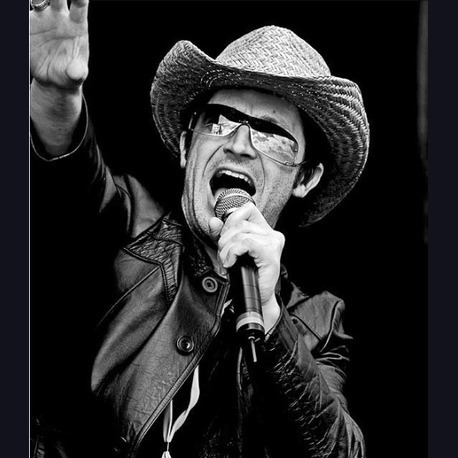 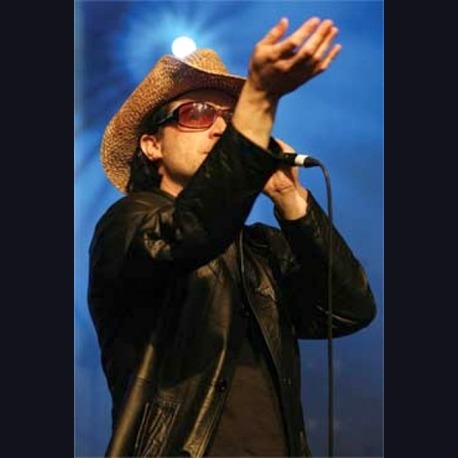 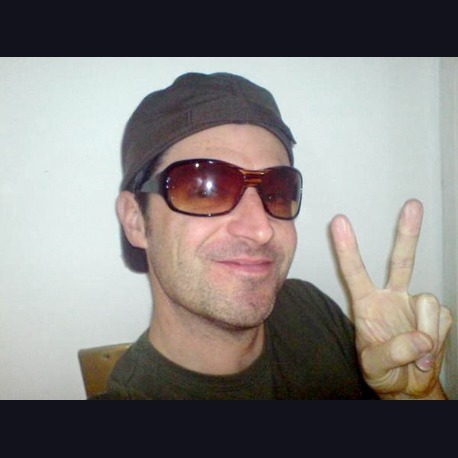 With Or Without You

So, you have at your disposal: the ultimate Bono doppelganger - so similar infact, that Stuart, A.K.A. 'Bono' was asked to appear on British Television as a Bono impersonator! Appearing with three other consummate musicians - one of whom also bears a striking resemblance to Mr. The Edge.

Mix these guys with an incredible light show, great costumes, drama, an abiding respect of U2 and an ultra professional outfit. The result... Elevation - The U2 Experience.

This is an unequaled U2 tribute event that completely captures the powerful and emotional essence of a live U2 show. Whether performing for an intimate gathering or playing to tens of thousands, Elevation leave every audience feeling as though they have been part of a passionate and unforgettable experience.

Elevation have played all across the UK, Ireland and mainland Europe. They have headlined the prestigious Mathew St. International Music Festival for 6 years, playing to crowds of 30,000 plus.

Elevation The U2 Experience cover the U2 songbook, from their first single Out Of Control right through to their most recent work.
Shortlist

"We wanted a band that could showcase our products (P.A. systems) to their max. The guys from Elevation were outstanding; thoroughly professional and ultra capable in their field."
- Harman International, California

"Elevation did not just rely on their singers striking resemblance to Bono, they recreated U2's unique sound and energy on stage. Elevation are not just a U2 tribute act, they are 'THE' U2 experience with all the power and passion of the real thing."
- The Station Network, Luxembourg

Hi
Everyone a fantastic night, the boys from Elevation were brilliant, very professional and friendly.

I would have no hesitation in booking these boys again.
Regards
Paul
Social Club Booker

Performance Length Can Be Adjusted To Suit Client / Venue.

* Any U2 Song Can be Requested And Learnt For A Performance! *