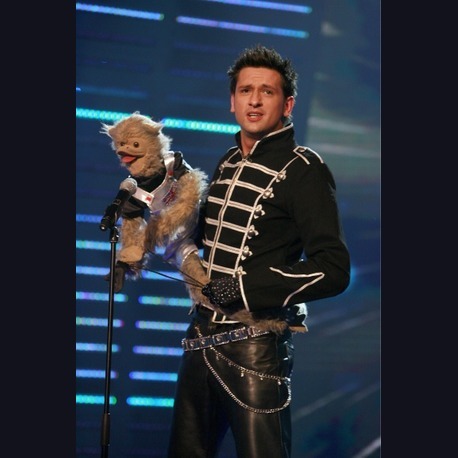 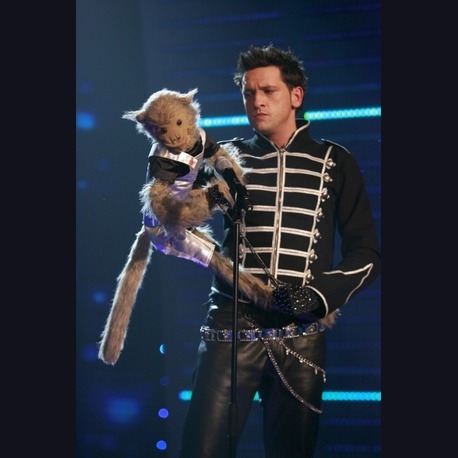 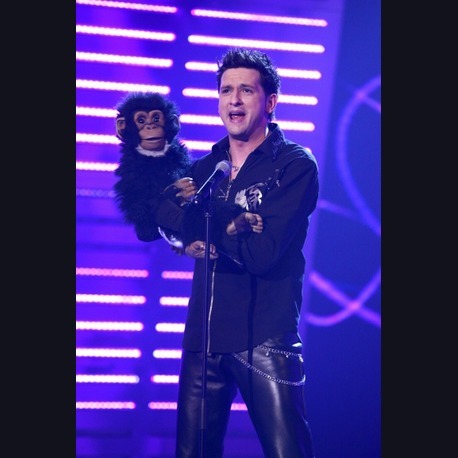 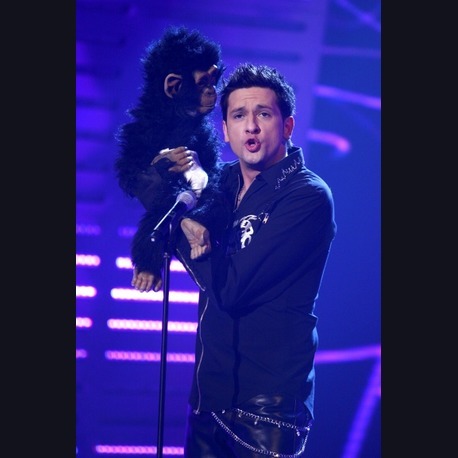 Damon Scott is now most famous for his recent performance on Britains Got Talent, Simon Cowells popular talent show, where massive popular support saw him fly through to the finale and finish as runner up.

However there is a lot more to the story of Damons rise to fame. He has been performing his shows, as a singer and talented puppeteer for over a decade.

Damon is now enjoying the opportunities which have come from the huge publicity created by Britains Got Talent jetting about performing in a variety of star studded events, at corporate parties and large outdoor events, Damon is revelling in the new challenges which are coming his way!

The show will be enjoyed by audiences both large and small of almost any age, nationality and background and can be performed almost anywhere, and is ideal as an after dinner cabaret show.
Shortlist

There's a difference between having a talent and being a super entertainer, and that was super-entertaining!
- Simon Cowell

It was genius, it was hilarious and i just loved it! Wonderful!
- Amanda Holden

You came on looking like a star and you did something great! its unique its fresh and very funny!
- Piers Morgan

A miming monkey that gets a standing ovation!!
- Ant And Dec

Splendid show definatley NOT to be missed
- Brian Connoly

This Gorilla is a real Thriller!
- The Sun

A show to go Ape for!
- The Mirror

A splendid colourful speciality act, getting the crowd laughing and cheering along!
- The Stage, Christopher Day

His show has charm, humour and appeals to a wide age range
- The Stage, Petter Hepple

Was a fantastic act, I though I was different!
- Richard O'Brien

Thanks for some great shows together
- Gene Pitney

Singing, Magic, Puppetry and comedy were merged into one act of refreshing creativity, making it unusual and original.
- Encore Mag, Kieth Crosswell

One of the best technical ventriloquists in the country, Jimmy Tamley's tremendous talent for voices and excellent comedy and characterisation is the key to his quality. Jimmy has a wide range of...

Highly original singing ventriloquist. Emily has a routine made up of comedy, singing and audience participation, singing through the puppets in classical opera style and as stars such as Elvis and...

Mid Life 80's are a unique and hilarious comedy/vocal duo who are very much in demand. Their years of experience on stage individually comes together as they effortlessly take us on a journey...