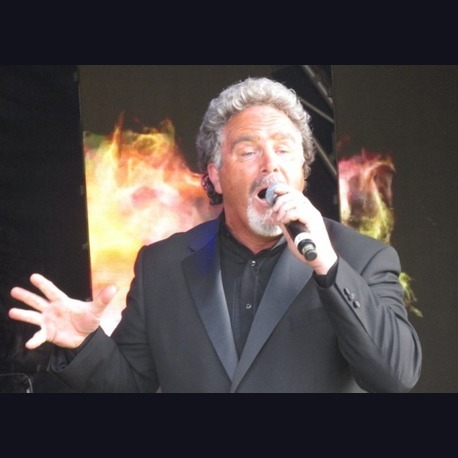 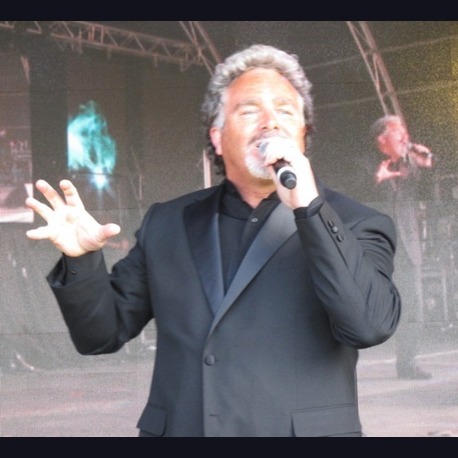 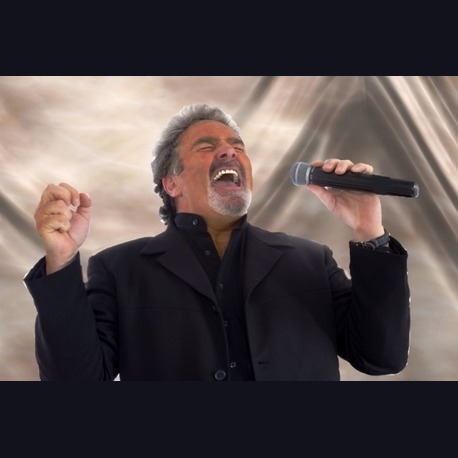 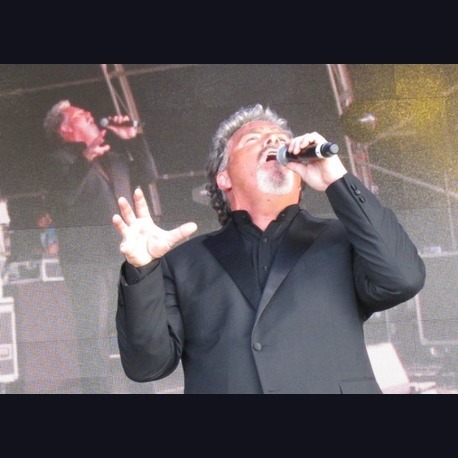 Baby It's Cold Outside

He Stopped Loving Her Today

Billy Lee has been performing as a full time professional entertainer since the early 90's. His original show consisted of a whole hat full of impersonations of singers from the 50's and 60's eras.

However his world turned upside down when in 1998 he made his television debut on ITV's, Stars In Their Eyes taking the tribute world by storm! Within that year he made seven more appearances on nationwide TV including singing for the Prime Minister at the 1999 labour party conference.

Billy prides himself on his uncanny ability to sound like the real thing even in his talking voice; he is very highly respected by all top tributes in Europe to the point where he has even been asked to demo record songs for Tom Jones himself.
Shortlist

" In 1968 I saw Tom perform at" The Talk Of The Town" In London ,Billy Lee's perfomance brought back so many memories ,
First class.

The hero of the show had to be Tom Jones Tribute Billy Lee who leaped about the stage in the tightest trousers this reporter
has every seen and even jumed down in the audience to kiss some rather shocked ladies. Billy belted out some old favorites and the moved on to some of Tom's modern material. Wicked!

I've heard some great voices in my time but Billy just blew me away,can't wait to see and here him again. No wonder he has recorded for Tom."

I saw Billy on "STARS IN THEIR EYES" and THE TRISHA SHOW, but your got to go and see this man live,

After booking Billy Lee for my mums 50th i've seen him four times since and would love to know where he get's his energy from.

1st set of impressions of other iconic artistes

Danny is one of the most experienced tributes in the UK. He has appeared as Tom Jones all over Europe and the Middle East. Also in Las Vegas, Palm Springs, Hawaii, Atlantic City and the...

Tony is A Boy from Nowhere.. Unique, exciting and undeniably accurate-His show is the closest thing you will get to seeing Tiger Tom the Twisting Vocalist and hear growl forth his larynx of steel It...